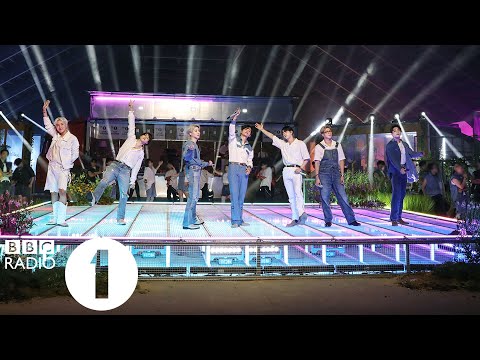 In what may be a harbinger of things to come, Paramount has suddenly pulled one of its biggest fall releases — Clifford the Big Red Dog, the live-action take on the beloved children’s series — from its theatrical release schedule. The film was due on September 17. But as per Deadline, the studio has yanked it, over concerns about the surging COVID cases brought about by the Delta variant.

Despite fears, voiced by the CDC and Dr. Anthony Fauci, that the country’s battle with the pandemic is taking a turn for the worse, Paramount isn’t looking to scotch the movie’s theatrical release entirely. (And there’s no word of any similar plans with their other big movies, including the already delayed Top Gun: Maverick.) They aren’t looking to dump it on their new streamer, Paramount+. Instead, they’re looking for a new release date. Still, it’s the first movie to get delayed due to the new, evolved strain of the disease that has already done a number on the planet.

The Clifford movie has come under considerable social media scorn, with many mocking the curious design of its giant CGi mutt. But according to Deadline, it’s been tracking very well, and the belief is it could be a big bread winner, at least once parents feel safe taking their brood to movie theaters. 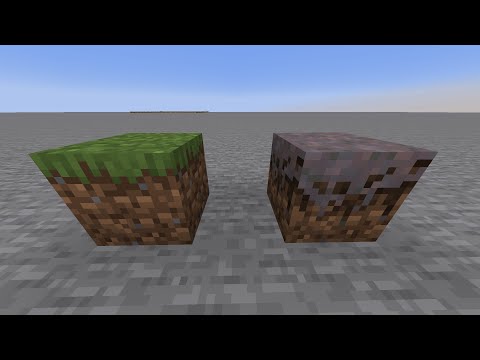 The End of an Era – Why We’re No Longer Covering WoW
Well, this is it. It has been many years and many many videos. But there is no denying WoW has been on a dark path for a number of years now and the latest allegations put the cherry on top.

We will still produce Drama and will make some legacy content – but this will be the end of the day to day wow coverage.

If you would like to see the on stream discussion of this, you may do so here: https://youtu.be/QTSaTOG6VPo 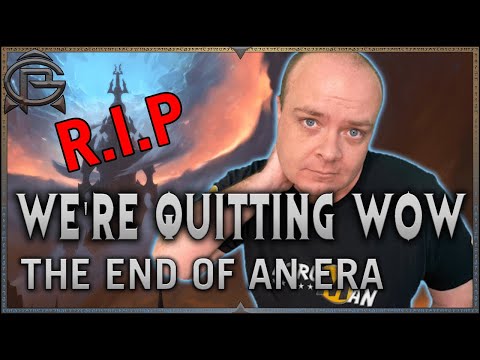