I think we’re all aware at this point that every business has at least a few trade secrets – and we assume that Apple has more than most.

There are things that have slipped out here and there, though, so here are 11 things you might not have realized could happen when you step through those pretty Apple store doors.

Store employee Eric remembers a “lady who brought in an Apple IIe. I used that in middle school.”

You won’t be able to get parts for those devices, but employees will still check them out and see if they can get them working again. 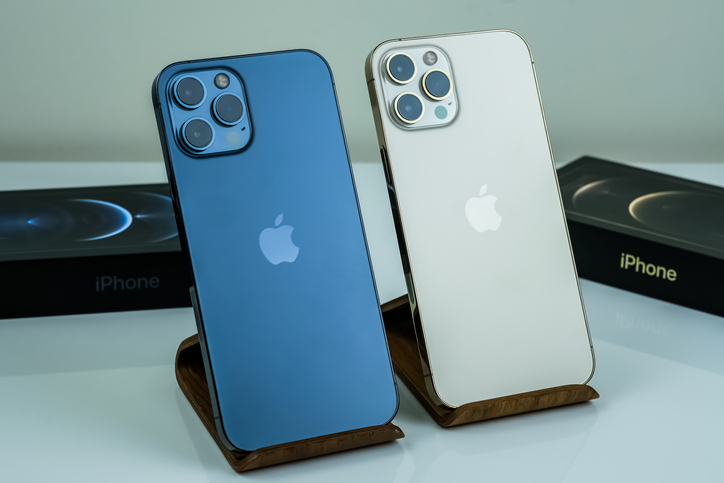 Not knowing your Apple ID or password will delay them being able to help with your problem, says Ben, an employee from Minnesota.

“People say to you, ‘Figure out my password,’ but if I could figure out your password, what would be the point of having one?’”

There are some things you shouldn’t ever forget, and this is one of them. 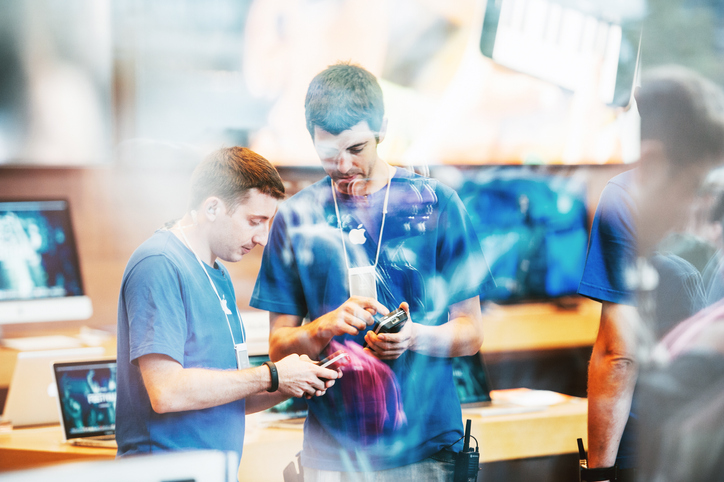 If you don’t want things to be seen, don’t leave them on your laptop or phone or tablet, says employee James.

“Sometimes you have to transfer people’s photos and all the pictures show up on the screen as you do it. I’ve seen whatever you can imagine.” 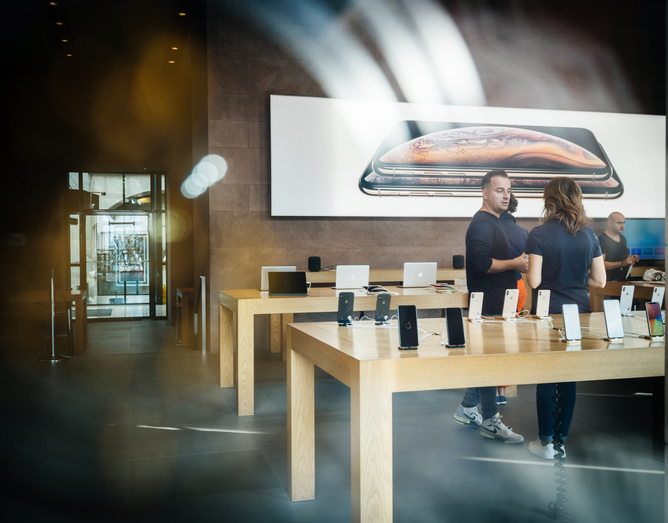 Apparently people think they are, though, according to Eric.

“People would make phone calls or they’d change the wallpapers. They’d have video chats with friends on Skype for two hours. One guy would come in and write music for his so-called album on one of the computers.” 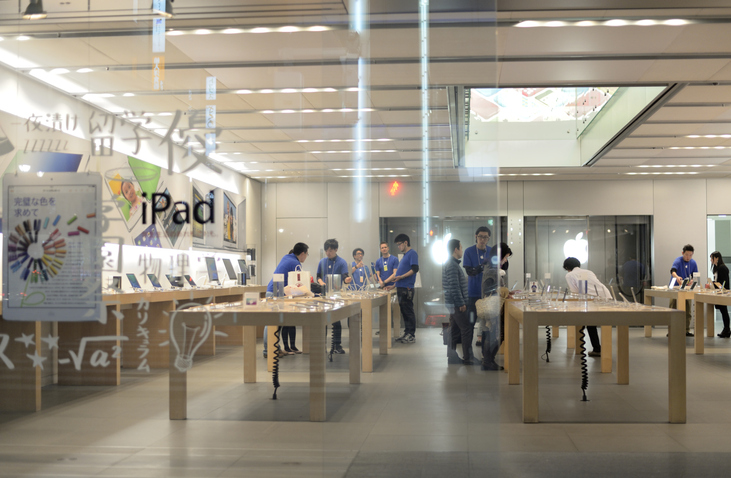 Most people get their gigs because of referrals, Ben says.

“The closest way to guarantee an interview is to know someone and be referred by someone. Apple takes those very seriously. They’ll pay employees a referral bonus if they hire someone you refer, like an extra $500 or $1000. If it’s a corporate employee it might be several thousand.”

That’s quite an incentive, wouldn’t you say? 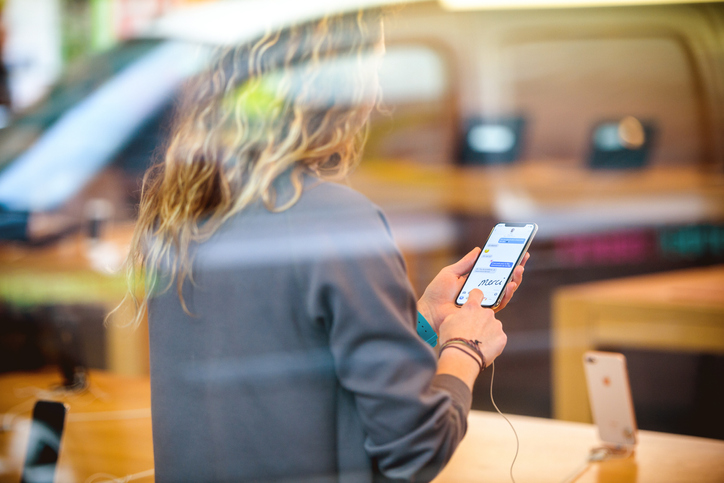 James, who has worked almost every retail job in the store over the course of 5 years, says that “lying is never a good idea at the Apple Store.”

Basically, don’t make them touch a toilet phone without warning. 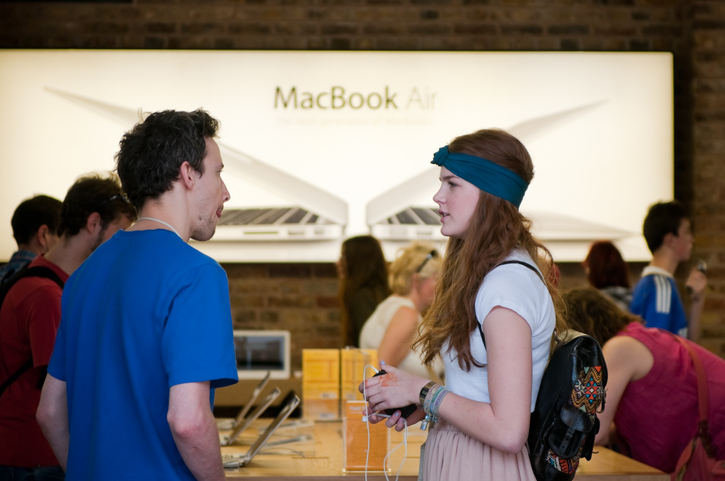 Enthusiasm and morale are a big part of the job – new employees are “clapped in,” which means everyone claps when they arrive, and they keep it up for “almost an uncomfortably long time.”

Ben says “it’s a show of support to get new hires excited about the job. And departing employees are ‘clapped out.’” 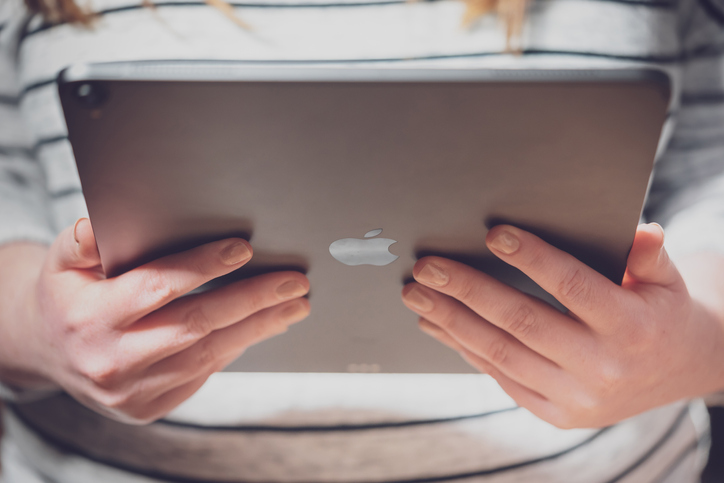 If you’re a jerk, you’re not going to get the best service they can offer, says Bruce, a specialist at an Indiana store.

“If you act like a huge jerk people will go out of their way to put as many roadblocks as possible in the way. They’ll walk into the back to ‘see what they can do,’ but really they’ll just sit back there and make you wait.” 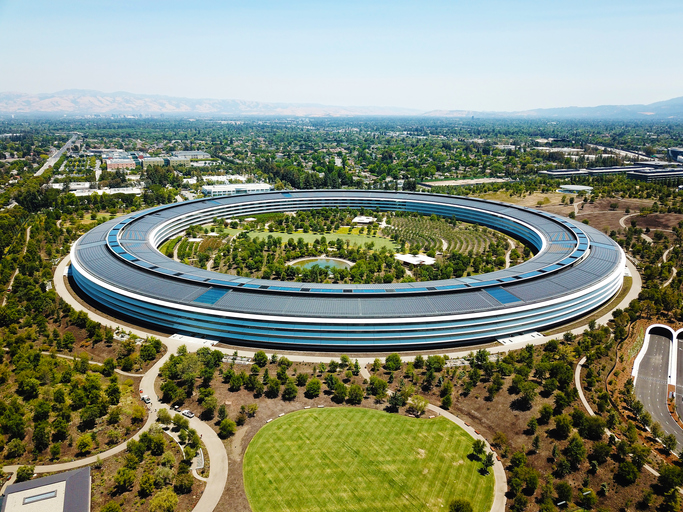 The Cupertino headquarters is known as the Mothership.

Senior staff, creatives, and other execs are flown there for all-expenses-paid training. 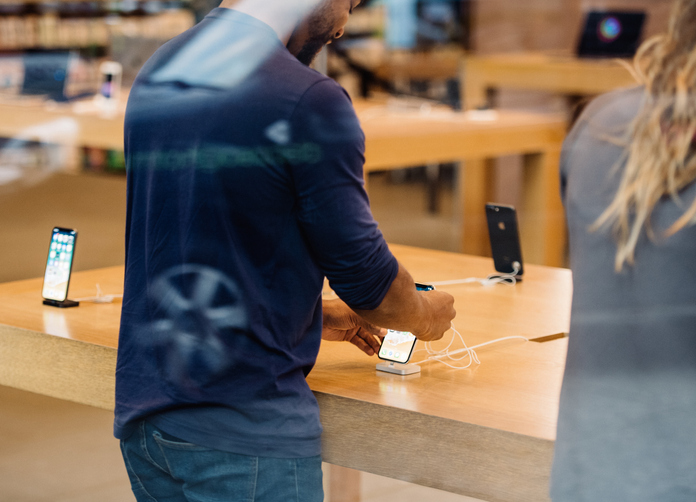 Ben says what we all suspect:

“The vast majority of the time, the biggest problem is user error. They’ve done something wrong, or they don’t know how to use the device.”

It’s what we’ve suspected all along. 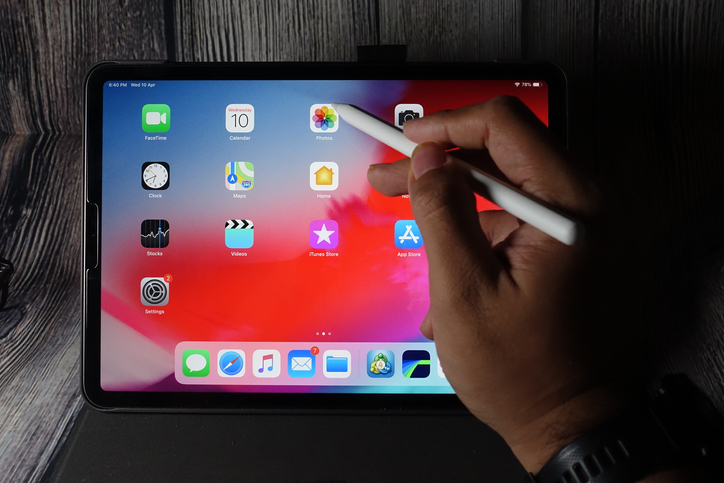 If you call it an iWatch or an iTouch, guess what? It’s fine.

No one wants to embarrass a customer, or seem rude. And, like Eric says, “trying to correct it is a fruitless effort.”