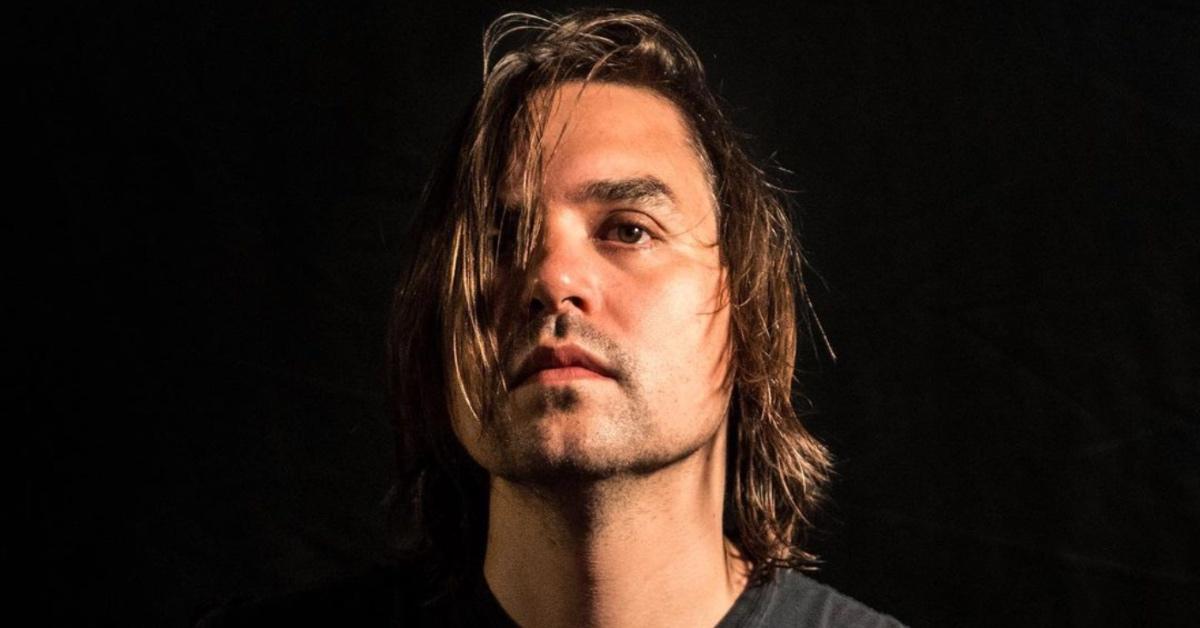 Will himself is a multi-instrumentalist, playing bass, synthesizers, percussion, sitar, panpipes, trombone, omnichord, musical saw, double bass, concertina, clarinet, gadulka, and backing vocals. The first Arcade Fire album on which he appeared was “Funeral,” released in September 2004, and he has been on every album since then. The title of the group’s debut album referred to the deaths of several of the band’s family members, including the Butlers’ grandfather.