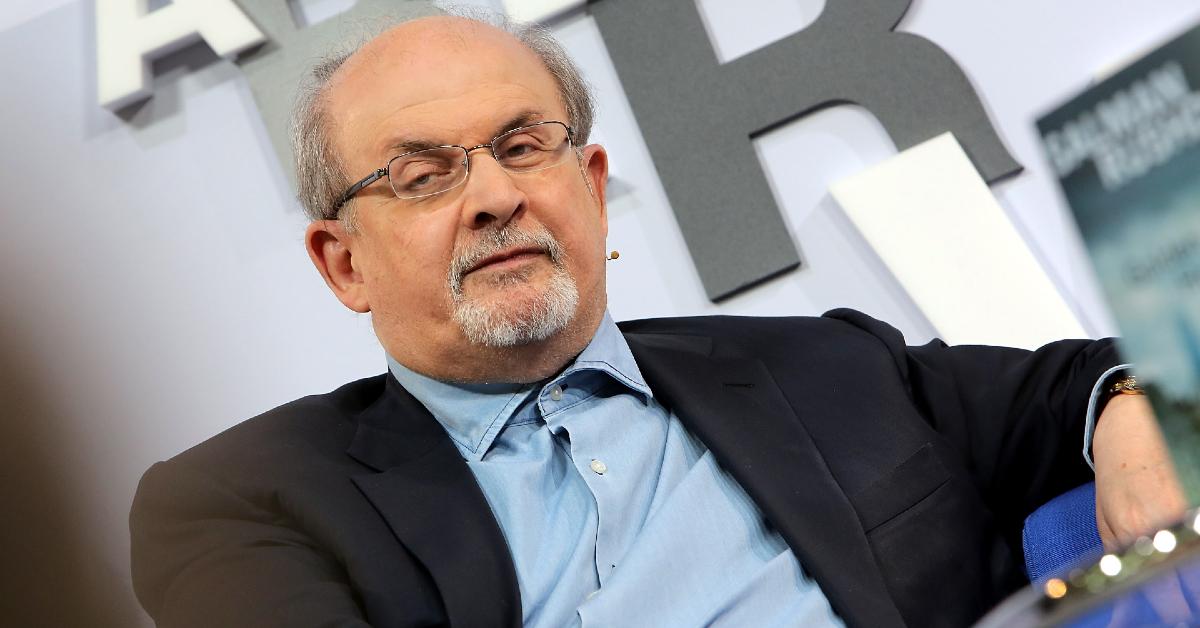 Author Salman Rushdie has long been a subject of controversy in the Muslim world following the publication of his book, The Satanic Verses. The novel tells a fictionalized account of a character depicted as the Prophet Muhammad, indicating that the revelations the man received were not from a monotheistic God, but from Satan himself.

As a result, a fatwa was placed on his head by Iran’s Ayatollah Khomeni in 1989, asking for the murder of Rushdie and anyone else involved in the book’s publication. More than 30 years later, Rushdie’s name made headlines again, possibly in connection to the same fatwa. So, what happened?