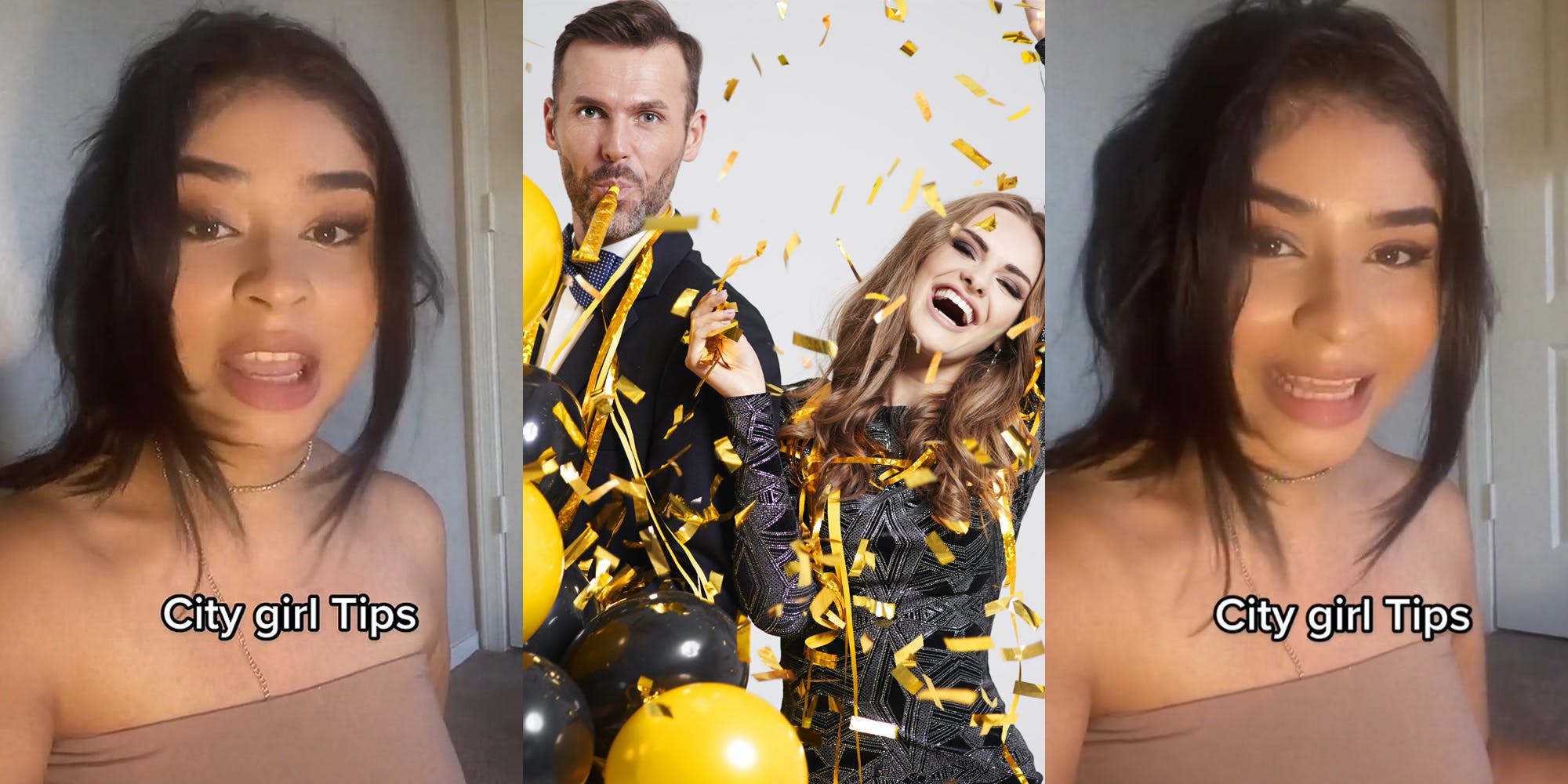 A TikToker shared a “city girl tip” that has viewers praising her.

TikToker @roxxyroxie reveals in a clip that whenever she goes on a first date with a guy, she tells them that her birthday is only a week away. “I know they’re going to ask me out again,” she says.

“So when they do, I say, ‘Oh it’s my birthday week remember? But, honestly, I had such a good time with you, and you’re so special,’ like, I make them feel so special,” she continues.

Roxie goes on to say that most men feel the need to go all out since they think she’s spending her birthday with them.

“They’ll take me to like 5-star restaurants. We’ll go out eating all night, like go to the clubs. He would, like, buy me nice stuff because it’s my birthday,” she says. “I would have like a hundred birthdays each fucking year. It’s cool. It’s amazing. I like it.”

Roxie’s video, which has been viewed over 1.6 million times, has viewers crowning her “the true city girls leader” and taking notes.

“I used to go on dates for the free food but you on a different level I Love it and I’m invested,” one said.

“You just changed my life,” another claimed.

Others shared their own tips.

“This used to be my trick, at bars I would put on a pin, and men would put 20s 50s, went in broke to drink, came out smashed and 500 dollars,” one said, seemingly referring to the birthday tradition that encourages onlookers to pin money onto the person whose birthday it is.

Some expressed that Roxie’s tactic might backfire in the event that she catches feelings for one of the men.

“But what if he ends up turning into long term n finds out your real birthday, or If he ID’s you???” one questioned.

“That’s genius but what if you start to like the guy and get into a relationship,” another asked.

Roxie, however, responded, “We play men over here we don’t catch feelings.”

In 2019 two separate studies were conducted on “foodie calls,” aka the act of hitting up someone for a date in the hopes that they would get a free meal or night out. In one of the surveys, 33% of women admitted to dating solely for grub (the other study had a significantly lower figure at 23%).

The Daily Dot reached out to Roxie via TikTok comment.