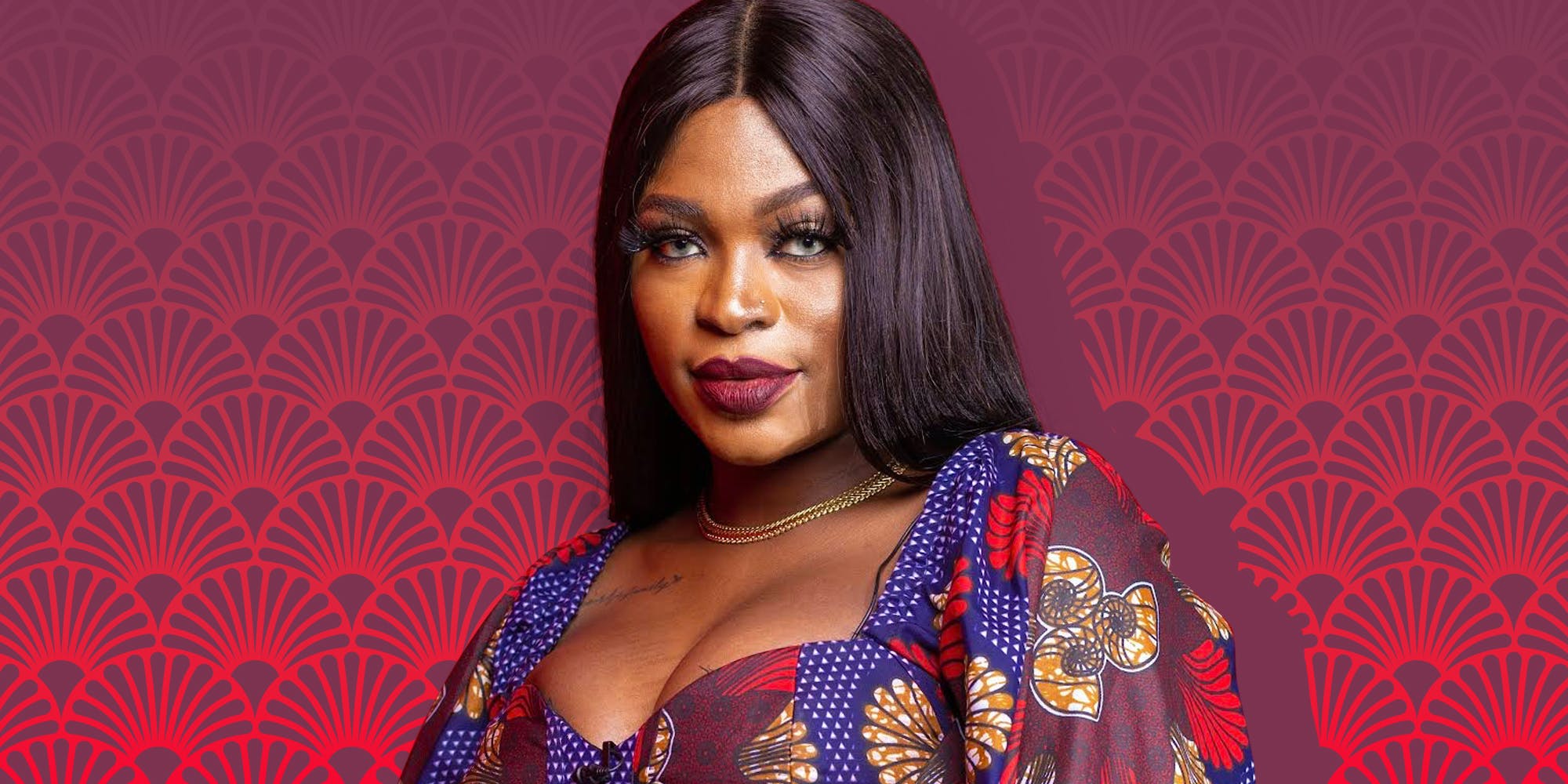 With her elaborate sketches, Ezeani, known as Miss_Ezeani on TikTok, has taken social media by storm. She has wowed people with her compelling storytelling abilities, her talent for taking on different characters, and her delivery of epic tales akin to the old Nollywood productions many of us grew up loving. As a result, she’s cultivated an international audience for her work.

@miss_ezeani P.O.V YOU MEET YOUR EX BUT YOU’RE NOT OVER THEM. #nollywood #naijacomedy #love #ex #parody ♬ No Goodbyes – Dua Lipa

Nollywood, which started in the 1960s, has been used to describe Nigeria’s film industry. Old Nollywood, as it is popularly referred to now, dates back to the 1990s and was responsible for churning out classics like Glamour Girls, Living in Bondage, Nneka the Pretty Serpent, Karashika, and many more. These home videos were known for their epic tales of love, glamor, revenge, communal living, family life, and deep moral values. These captivating and attention-grabbing films reflected what it meant to be Nigerian at that time.

While she draws inspiration for her videos from almost everything, re-enacting these classics and appealing to our childhood nostalgia is what Ezeani has successfully built a vibrant online community around.

“I noticed that a lot of people are interested in it,” Ezeani told Passionfruit.

Ezeani started creating skits purely for fun. Drawn to the arts, she has explored dancing, drawing, painting, and sculpting while using Facebook and Instagram pages to showcase her talent. On a whim, Ezeani listened to her friends and created a skit to share on Instagram. Since then, Ezeani has grown her filmmaking skills and fostered a unique niche for herself on TikTok.

TikTok has quickly gained popularity in Nigeria, with a user rate of 31.9% within the country. Four months into making videos on the platform, Ezeani has grown a following of 312,000 and has received 4 million likes on her content.

From lover boys to brides to princes, Ezeani switches characters every few minutes, all while she directs plots, prepares the camera, and creates sets. When asked why she started to make these recreations, she replied with a deep sigh.

“I feel the magic in what I do is my ability to work everything, to be everyone,” Ezeani said. “In the bigger scheme of things, I do not think the storylines I explore are that extraordinary but then, what makes it stand out is the fact that I am acting every person and I am able to morph into every character and I think that’s the thing that catches people’s attention.”

She explained why she sticks to being a one-woman show. “When you have something here,” she said pointing to her head, “It is hard to communicate it to other people to get exactly what you want.”

Still, she admits that her work is demanding. For instance, one of her recent videos, which she said is her most challenging yet, featured a wedding scene in which she played the role of 30 people.

While speaking with me via video chat, she switched the view of her camera so I could see the pile of costumes she changes into when she wants to create a scene. The wedding video took her a week to make, and she explained that she works nonstop, paying little attention to sleep or food, until she has successfully turned the idea in her head into a reality.

From camera operation to creating backgrounds that fit into her script, Ezeani taught herself everything she needed to know about production and editing. She uses her phone to film, but learned how to use Adobe After Effects to create backdrops and edit her videos.

“I just learn on the job, I learn on the go. Before now, I used just 2D backgrounds but because of my recent work, the wedding scene where there would be a lot of interaction, a lot of panning, I had to try to make a virtual background,” she explained.

TikTok has given Ezeani a new level of growth and exposure for her work.  She said her audience has motivated her to continue producing these large projects. Without them, she said she wouldn’t have the drive to execute the elaborate, 10-part series she has done for her page. She shared that “people from different tribes, different races” had expected her to continue her work.

“Every creator’s dream is to have a lot of people see their work and when people see your work and appreciate it, you know your work is heading somewhere and it gives you the zeal to do more,” she said.

Ezeani has aspirations to break into the film industry, with a grand plan to “own a film academy, become a force.” Until then, she said to expect new content from her soon: a series stemming from her last skit. And while she may not have her own film classes yet, she still has advice for aspiring creators who want to create work like hers. Ezeani encourages people to create as much as they can with the resources they have, even if they don’t have a professional camera to make videos. Ezeani believes it is always better to make use of and learn from the tools you have at the moment.

“I use my phone to shoot my videos,” she said. “Trust me you don’t need a camera because if you can’t make do with what you own currently, even if they give you kits and gadgets, you won’t be able to get it instantly.”