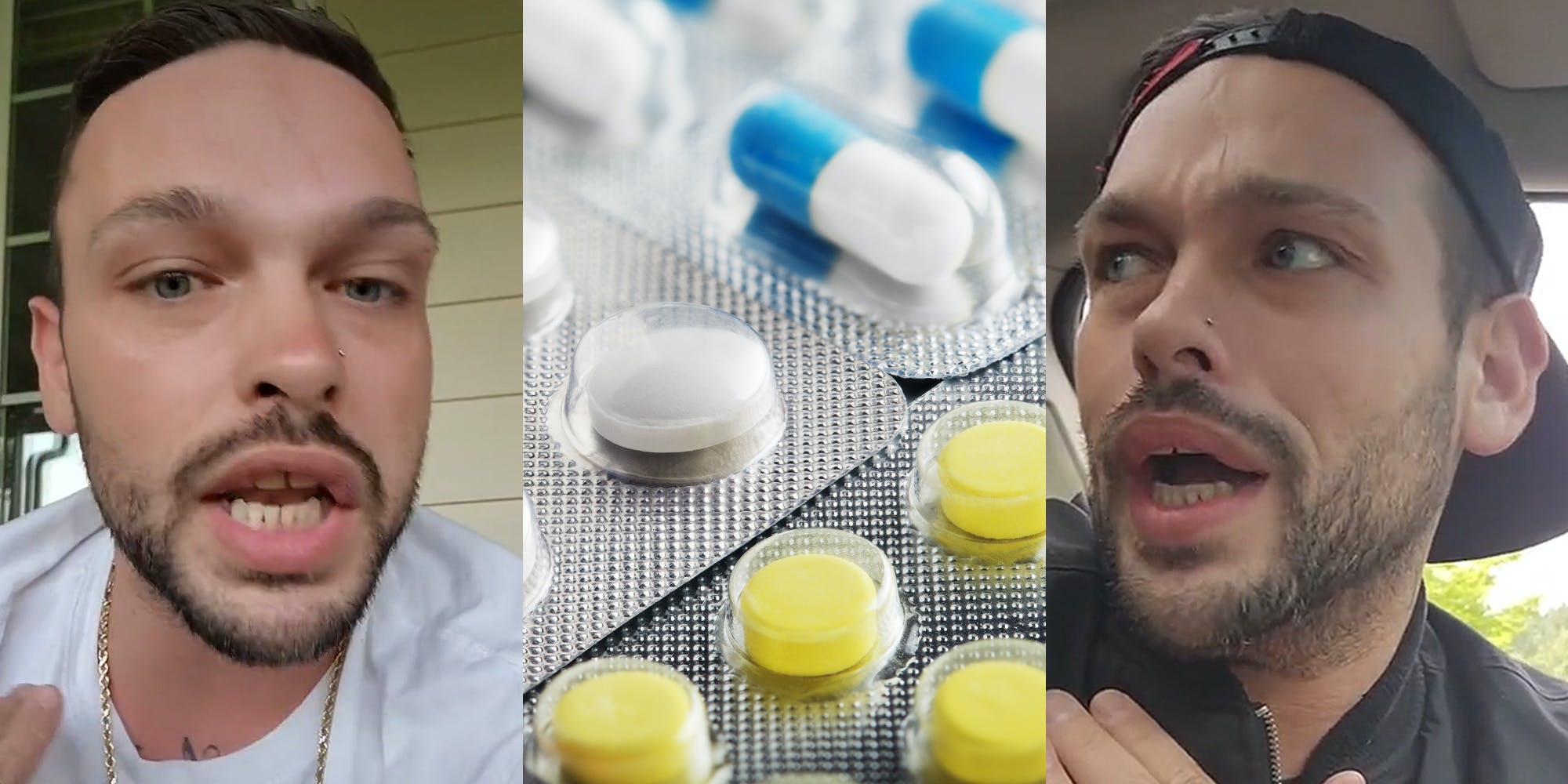 In a viral TikTok, a father shares his shock and frustration that his 15-year-old son’s high school was supplying him with antidepressants without his knowledge. User Eli Holt (@mr.notnew) says the high school’s counselor called him to let him know that his son had not picked up his antidepressants at the end of the school year.

“I said, ‘He’s not on anti-depressants. What are you talking about? My kid is not depressed,’” Holt says in the video. “They proceed to tell me they had a psychiatrist come to the school and give my kid antidepressants and he’s been on them for several months. I had no knowledge.”

According to Holt, whose child attends a high school in Snohomish, Washington, he found out that it was perfectly legal for schools to treat teenagers without consulting the parents. Based on Washington State law, this is true.

Certain states, including Washington, have carved out a law that allows any minor age 13 or older to seek treatment for mental health, substance abuse, or withdrawal management without parental consent. However, the Adolescent Behavioral Health Care Access Act, which was passed into law by Washington Legislature in 2019, “gives parents and providers more leverage in treating a young person who won’t or can’t independently seek medical help for mental illness and/or substance use disorder.”

“Number one, if they’re giving a child prescription in your home you should know, period,” he says. He continues that the only way he would understand if the school did not consult him was if the child lived in an abusive home or was in danger.

“Number three, what if I was allowing him to have a glass of wine at dinner? Not that I am but what if was,” he says. “What if he had a heart murmur, what if he was allergic to medications like that?”

Holt claims his son didn’t tell him because he thought Holt already knew.

“Number four, it’s not their kid to give a prescription to,” he continues. “And I wholeheartedly believe that they should’ve told me.”

Holt’s initial video has received over 285,000 views since being posted on July 1. Thousands of users debated in the comments whether the law shut parents out or was in the best interest of the adolescents.

“If you gave him another medication that would interact with what the school gave him it could have been lethal!” one user wrote. “The schools should not be allowed.”

“I would be livid. they have no right to just prescribe medication to children. if they thought there was an issue and he needed them they should have,” another said.

“For everyone saying that he’s old enough or that maybe he needed them. THAT IS NOT THE POINT. He is the parent and should have been notified,” a third added.

But many thought the law’s benefits outweighed a parent’s lack of knowledge.

“This law helped my niece. She suffers from depression and couldn’t get help because her mom didnt want her to because she didn’t want anyone knowing,” one said.

“While I understand being upset cause you didn’t know! this will help a lot of kids whose families don’t believe in kids being depressed,” another wrote.

“At least he sought help. a lot of kids don’t get that far and end their pain themselves,” a user commented.

According to Mental Health America, Washington ranks at No. 43 when comparing mental illness rates and access to services in each state. At this position, the rank indicates Washington has a “higher prevalence of mental illness and lower rates of access to care” than higher-ranked states.

The Daily Dot has reached out to Holt for via TikTok comment.