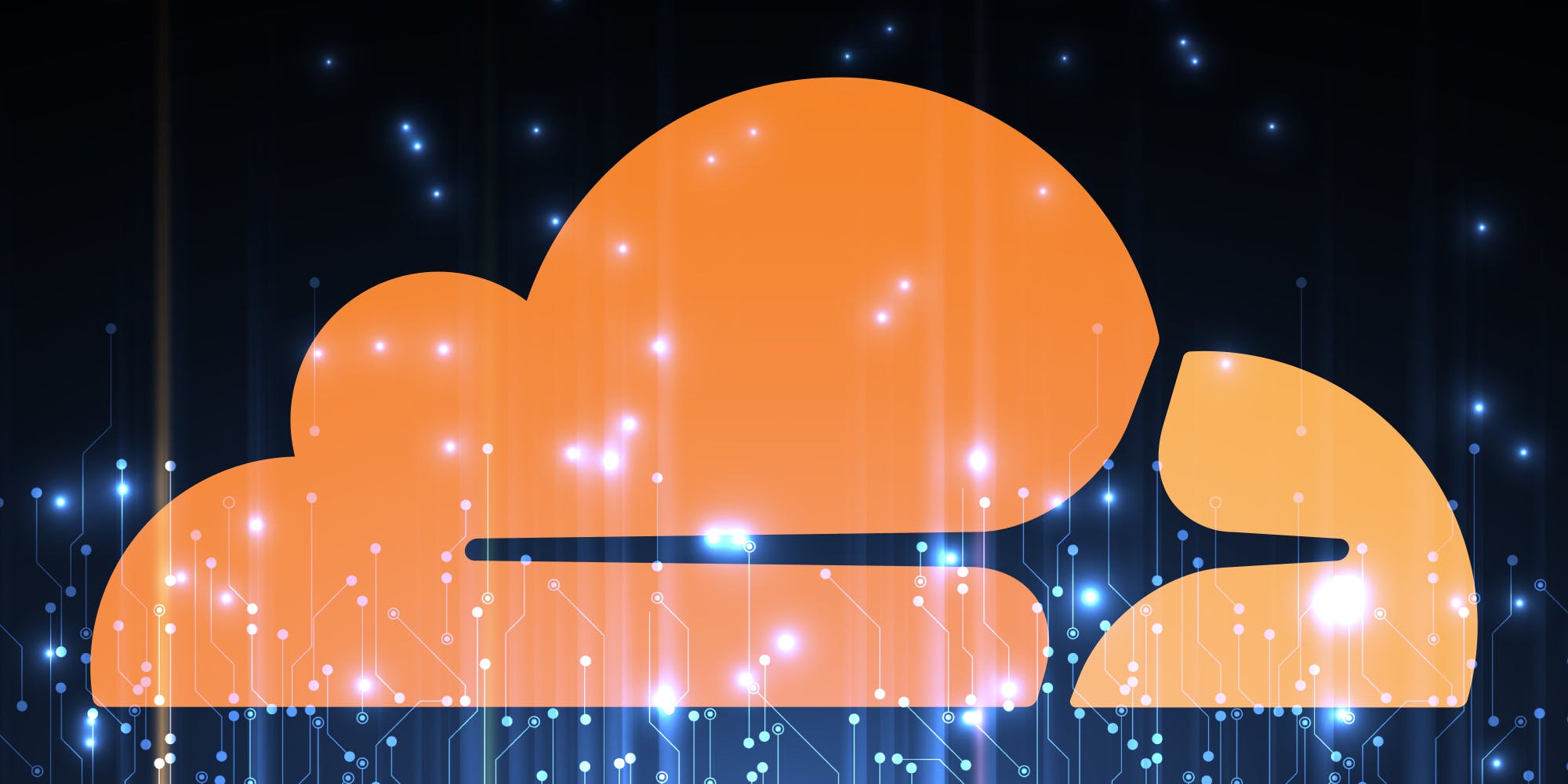 Kiwi Farms is a community of online stalkers and trollers with a prediliction for doxing people. In recent years, the site has harassed trans people, queer internet celebrities, and streamers. Most recently, transgender rights activist Clara Sorrenti was “swatted” in her home, forcing her to go into hiding. She was then arrested after someone impersonating her sent authorities a mass shooting threat. Users on Kiwi Farms also analyzed the bedsheets of the hotel she was in to determine her location after she fled her home.

Sorrenti—who goes by Keffals on Twitch—started a campaign for Cloudflare to drop Kiwi Farms from their security services. She flagged the suicides of several people who were on the receiving end of Kiwi Farms’ doxing and harassment campaigns.

Although it’s unclear who was behind it, Kiwi Farms was also cited in the recent swatting of Rep. Marjorie Taylor Greene (R-Ga.)

Now, Cloudflare has responded to the campaign against it over its support of Kiwi Farms, effectively rejecting the calls to terminate their relationship with the far-right platform.

In a blog post posted Wednesday, Cloudflare said the calls for it to terminate services to Kiwi Farms is the “equivalent argument in the physical world that the fire department shouldn’t respond to fires in the homes of people who do not possess sufficient moral character.”

Cloudflare said that while it would be the “popular choice” to terminate security services to sites they find “disgusting and immoral,” the termination would “make it more difficult to protect content that supports oppressed and marginalized voices against attacks.”

They cited notorious instances where Cloudflare decided to de-platform the Daily Stormer in 2017 and 8chan in 2019, which the company says resulted in a “dramatic increase in authoritarian regimes attempting to have us terminate security services for human rights organizations—often citing the language from our own justification back to us.”

Cloudflare said since those decisions, the company has had discussions with policymakers worldwide and decided they should not terminate sites that they disagree with anymore.

Users on Twitter were quick to criticize the response, especially Cloudflare’s mention of Project Galileo in its post, a free cybersecurity service offered by the company to nonprofits and advocacy groups. One of the groups secured by Project Galileo is the Trevor Project, an LGBTQ suicide hotline.

“The most sickening part about Cloudflare’s statement is how they hide behind donations to the Trevor Project, an LGBTQ suicide hotline,” one user wrote. “They are complicit in causing the suicides of trans people by enabling doxing, cyberstalking, harassment, and swatting.”

Another user pointed out that Cloudflare’s main point for not terminating its relationship with Kiwi Farms is the equivalent of the slippery slope metaphor.

“Is this really the best argument they can come up with, that ‘China might prohibit LGBT speech’ because you took down the Daily Stormer?” she wrote in a thread. “this blog post is a transparent attempt to deflect any criticism with flowery words about ‘equal protection’ ‘free speech’ ‘censorship’ and confuse people who are aware of the #DropCloudflare/#DropKiwifarms issues but not fully educated as to the details.”