On Earth, ice shelves sometimes a phenomenon known as underwater snow – and they could be a model for conditions beneath Europa’s ice shell, too.

The underwater snow is one of two ways that the ice shelves in the polar regions replenish themselves, so it seems like common sense to think other worlds with interior oceans might experience something similar.

As we begin to explore new worlds and assess their capability of supporting life, astrobiologists are using oceanic ice shelves on Earth to better understand how life might have developed on outer solar system moons.

Researchers in Astrobiology describe the composition of the shelves and their effects on the water beneath them as more relevant than the thinner sea ice.

“Because existing observations of ice-covered ocean worlds are mostly confined to the surface, much attention has been directed towards the uppermost layer of the ice shell.”

They believe the underside, though, is probably more important, which is why they think it should be considered more.

“When we’re exploring Europa, we’re interested in the salinity and composition of the ocean, because that’s one of the things that will govern its potential habitability or even the type of life that might live there.”

It should be noted that the shelves are composed of frazil and congelation ice. The latter is formed when water contacts the existing shelf and freezes, and contains less salt than the ocean.

The former is what’s known as underwater snow, and is more pure, containing up to 99% less salt per liter than the ocean.

This is why researchers think frazil ice, which forms in flakes like snow and floats until it sticks to the underside of the ice shelf, could be common on Europa. 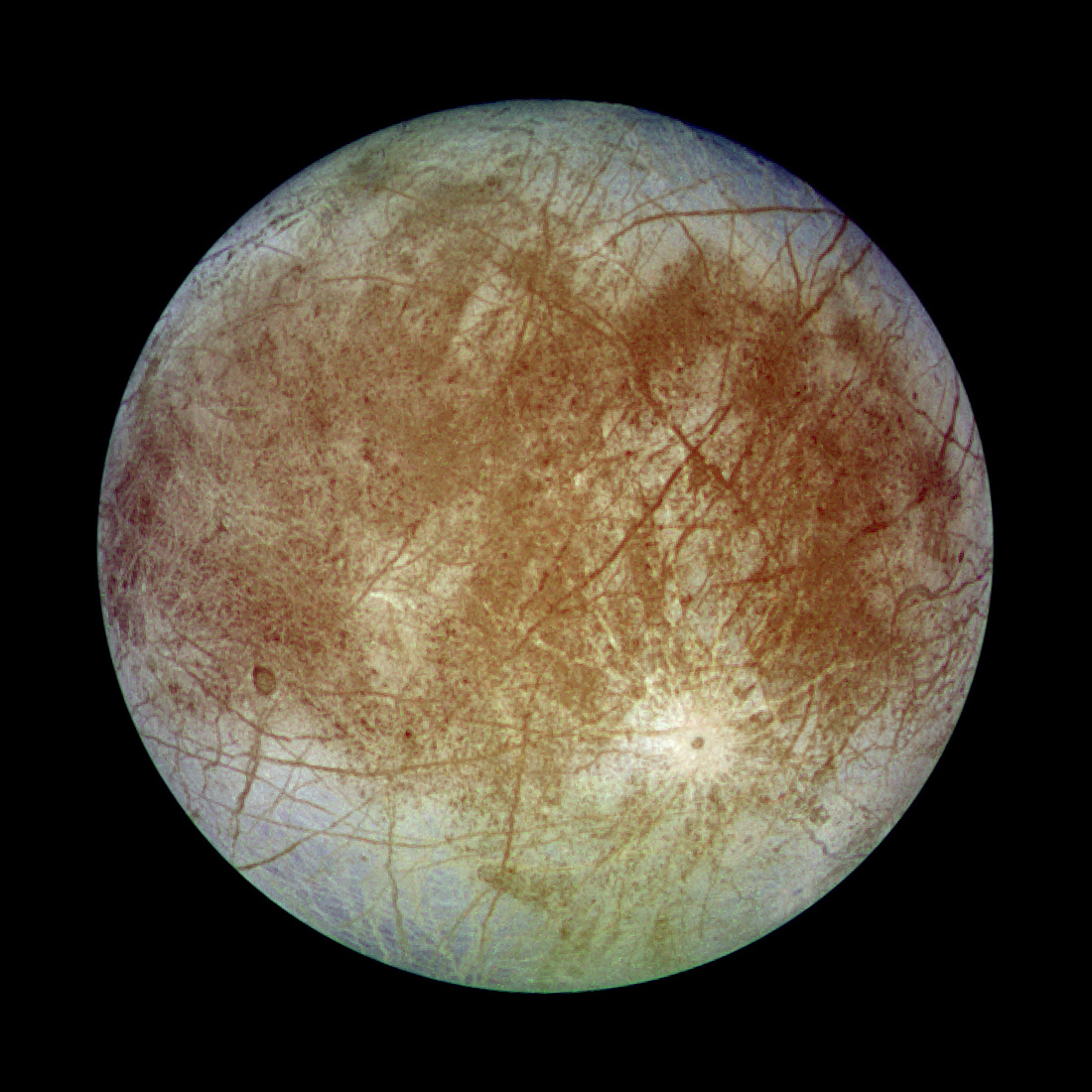 Impurities within ice affect its strength, heat transfer, and the way it responds to forces that reshape it. Calculations based on its purity could affect missions to these worlds, as well as thoughts on what could lie beneath the surface.

Since we have reason to believe the most common salts in the oceans of Europa and Enceladus are similar to those on Earth, there’s no reason for scientists not to start gathering data now…a lot closer to home.