Deflated Garfield refers to a panel from a 1993 Garfield comic strip in which Garfield plants an inflatable Garfield decoy to act as a decoy for his owner Jon Arbuckle, with Jon panicking and thinking that Garfield is unwell when the decoy springs a leak. The panel gained viral spread in October 2020 as a part of Garfield Last Panel Replacement memes, with @FlatGarf novelty Twitter account popularizing the meme.

On March 24th, 1993, a Garfield comic strip, created by Jim Davis_ was published (shown below). In that day’s strip, Garfield plants an inflatable Garfield decoy to distract his owner Jon Arbuckle, allowing Garfield to eat Jon’s food his food. The decoy springs a leak and deflates, causing Jon to grab it and try to wake the fake Garfield up.

Garfield! Speak to me!

The panel did not see use as a meme until on October 5th, 2020, following the rising popularity of Garfield Last Panel Replacement memes such as Pipe Garfield and Dab Garfield, Twitter user @0T0G4R1 posted the last panel from the comic with the real Garfield edited out, writing “LOSING MY FUCKING MIND OVER THIS IMAGE” (shown below). The tweet received over 6,800 retweets and 38,800 likes in one month. 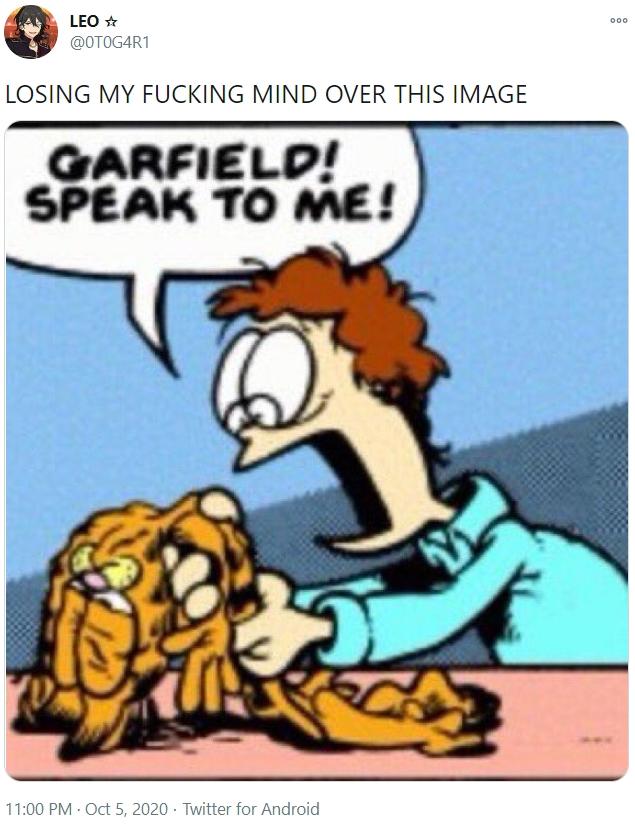 On October 6th, novelty Twitter account Deflated Garfield (@flatgarf) was created. On the same day, the account posted the edit of July 27th, 1978, Garfield comic strip (known as Pipe Garfield) with the last panel replaced with the Deflated Garfield panel. The post (shown below) received over 660 retweets and 5,100 likes.

Within one day, the account gained over 200 subscribers, reaching 35,300 followers in one month. 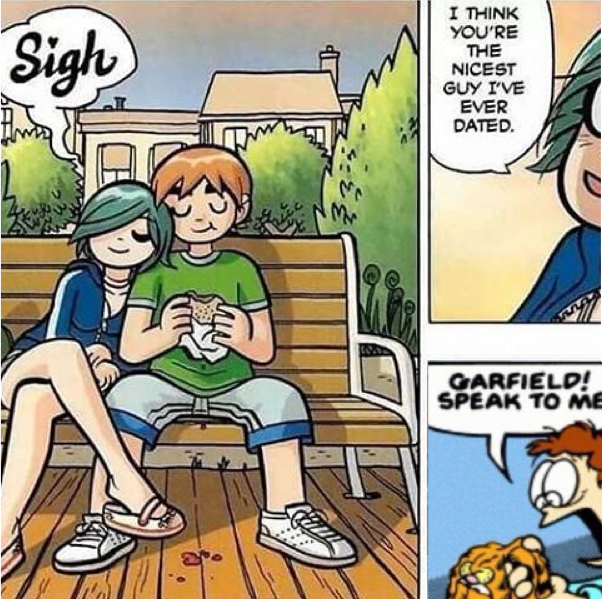 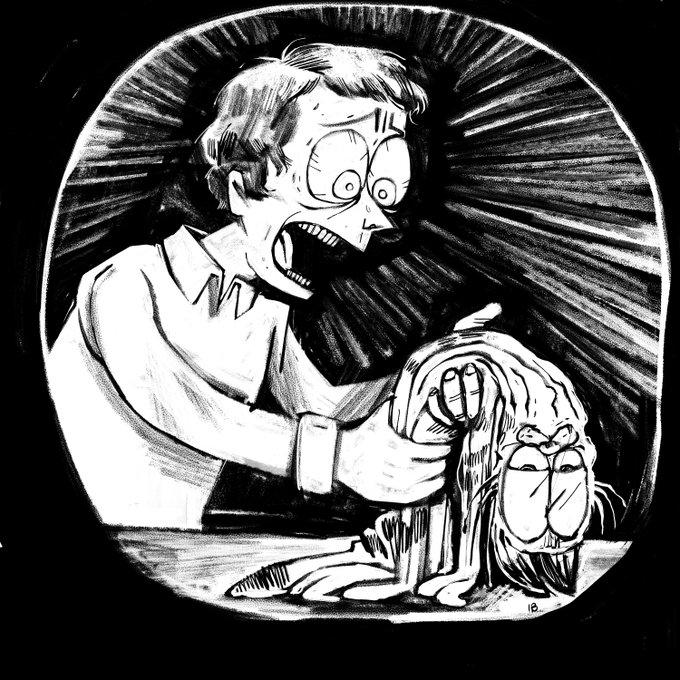 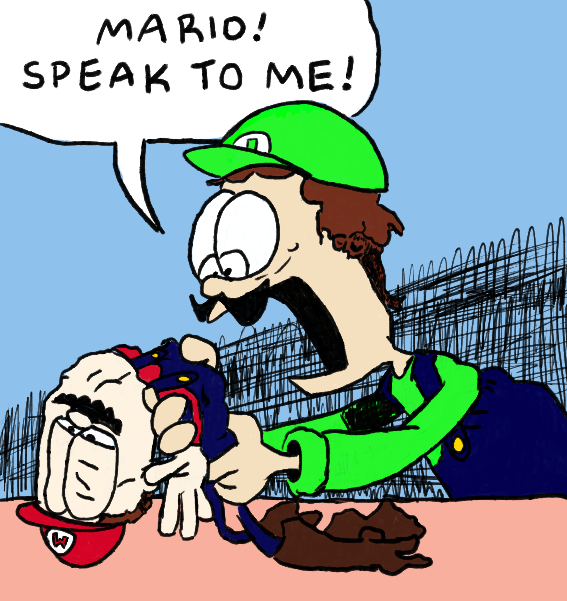 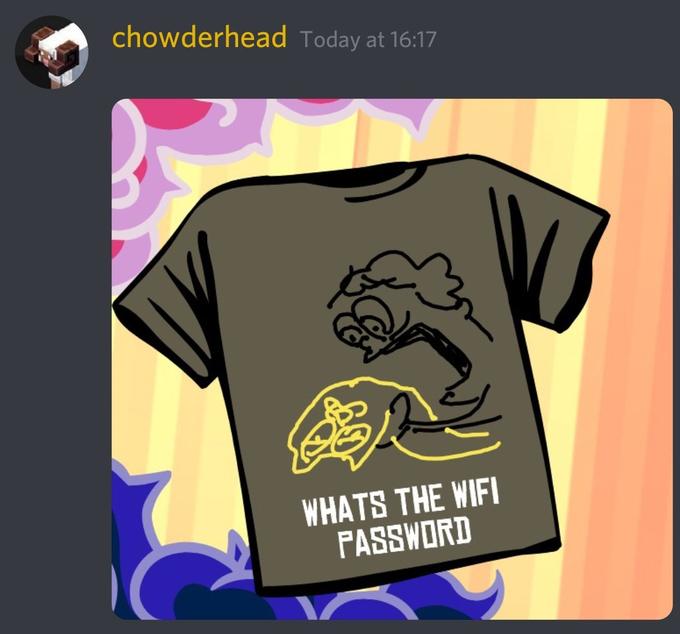 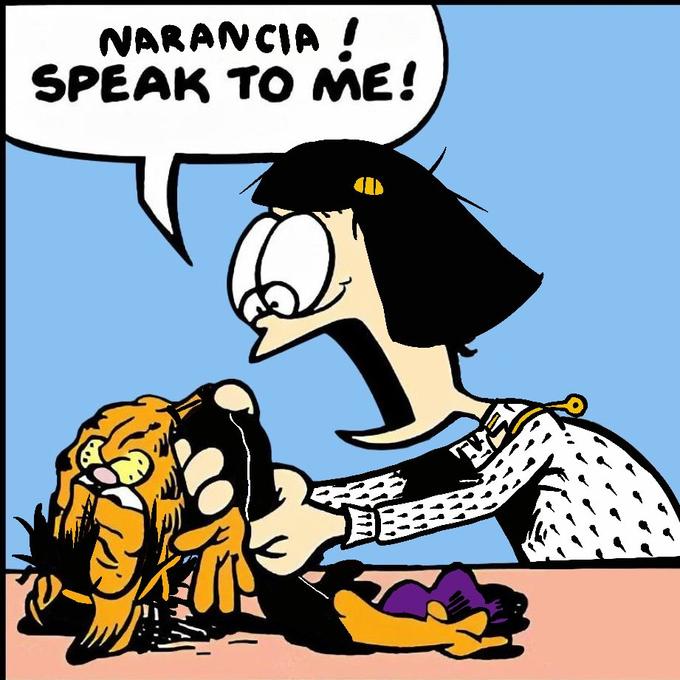 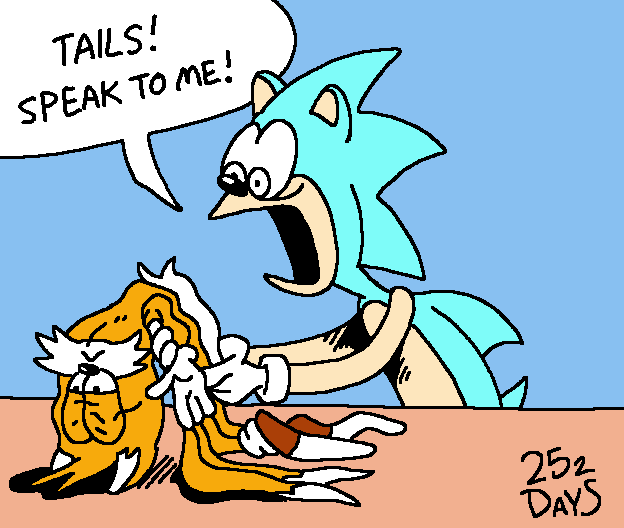 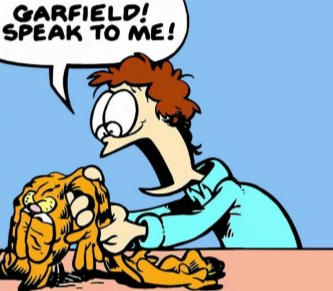 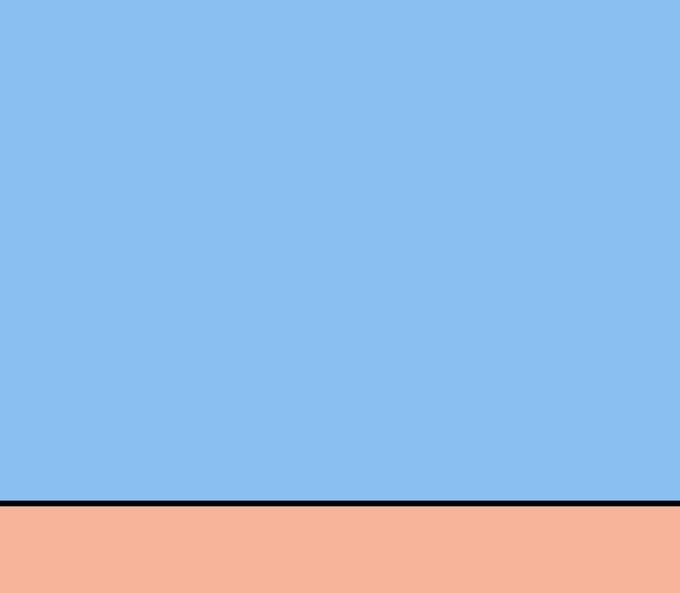