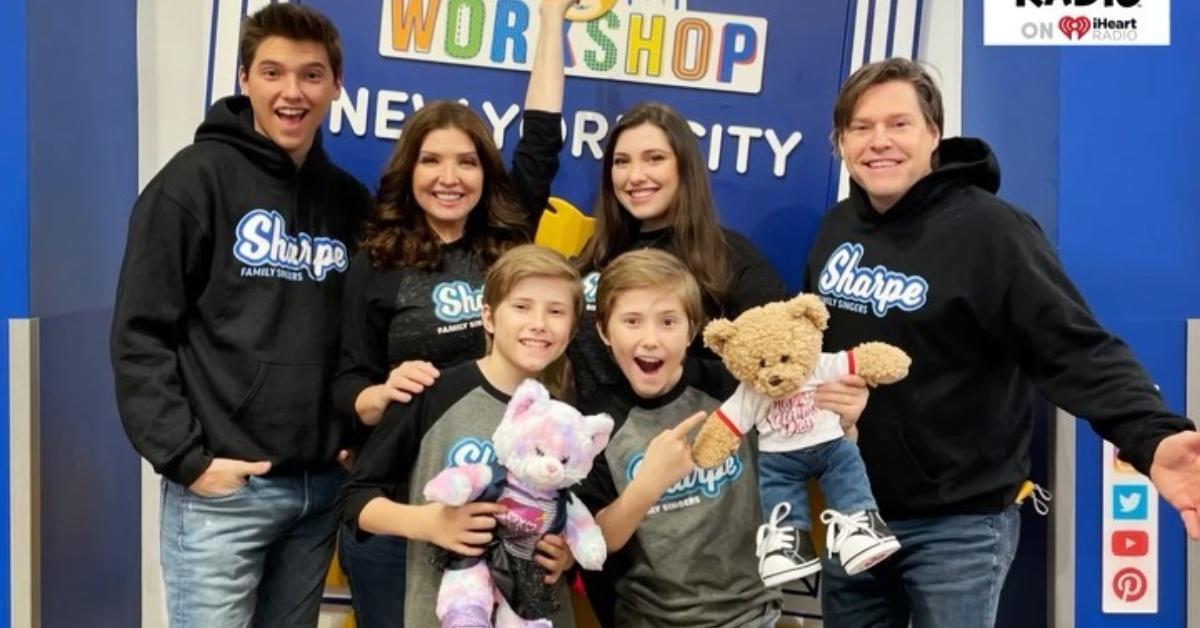 Samantha Sharpe is a contestant on the current season of American Idol, and she already has created a name for herself prior to being on the nationally televised show. Per her Famous Birthdays profile, Samantha is 25 years old. She was born into a very musical family — her parents are Broadway performers Ron Sharpe and Barbra Russell-Sharpe. Her bio on the Sharpe Family website says she has recorded multiple solos on a Sesame Street album and the cast album of Broadway’s A Tale of Two Cities.

Although she has had a lot of honorable experiences in the music industry, she really rose to fame by singing alongside her family on TikTok. Her family — whose account is @SharpeFamilySingers on TikTok — have over five million followers and over 243 videos on their account.

They also recently released their debut album, “A Sharpe Family Christmas,” in November of 2020 where all six of them recorded famous Christmas songs and carols. Some of them even had their own solo performances on the record — Samantha sang a version of “Silent Night” with her family singing background vocals on it.