Pol Pot (born Saloth Sâr) was a Cambodian revolutionary and politician who ruled Cambodia as the Prime Minister of Democratic Kampuchea between 1975 and 1979. A Khmer nationalist, Pol Pot was the leading member of Cambodia’s communist movement, the Khmer Rouge. Pol Pot is internationally regarded as a totalitarian dictator and is considered one of the perpetrators of the Cambodian genocide.

In memes, Pol Pot has appeared in the context of communism and in ironic shitposting, while a black-and-white photograph of Pol Pot in which he looks directly at the camera has been used in image macros and as an exploitable.

Pol Pot (19 May 1925 – 15 April 1998) was born to a family of a prosperous farmer in French Cambodia and received education in Cambodia’s elite schools. In the 1940s and early 1950s, Pol Pot lived in Paris, where he joined the French Communist Party.

In 1953, following his return to Cambodia, Pol Pot participated in the Marxist-Leninist Khmer Việt Minh organization that led a guerrilla war against the Cambodian king Norodom Sihanouk. Following Khmer Việt Minh’s retreat, Pol Pot worked as a teacher in Phnom Penh while remaining a central member of Cambodia’s Marxist-Leninist movement, which was formalized into the Kampuchean Labour Party, later renamed to Communist Party of Kampuchea (CPK), in 1959. To avoid state repression, Pol Pot relocated to a jungle encampment in 1962, becoming the leader of the CPKin 1963. In 1968, the party relaunched the war against Sihanouk. Following the deposition of Sihanouk by Marshal Lon Nol in 1970, KLP sided with Sinahouk to oppose the new government. Supported by the Việt Cộng militia and North Vietnamese troops, Pol Pot’s Khmer Rouge forces achieved full control of Cambodia in 1975.

Pol Pot’s policies were aimed at creating an agrarian socialist society, which, he believed, would evolve into a communist society. Pol Pot’s government forcibly relocated urban population to the countryside to work on collective farms. Money was abolished and all citizens were made to wear the same black clothing. Those considered enemies of the state were killed by the Khmer Rouge.

Pol Pot’s government’s policies and mass killings resulted in deaths of between 1.5 and 2 million people, approximately a quarter of Cambodia’s population. This period is known as the Cambodian genocide.

In 1979, Pol Pot and Khmer Rouge were toppled by a rebellion supported by Vietnam, retreating to jungle encampments, while a new Marxist-Leninist government installed in Cambodia.

In 1998, Pol Pot died after being put under house arrest by the Khmer Rouge commander Ta Mok.

In memes, a black-and-white photograph of Pol Pot looking directly at the camera, taken on September 27th, 1977, has been used as an image macro and as an exploitable (shown below, left). A Faceapp Smile Filter edit of the photograph saw viral spread online starting in 2018 (shown below, right).

In memes, Pol Pot often appears in the context of communism, in Political Compass memes and in ironic shitposting (examples shown below). 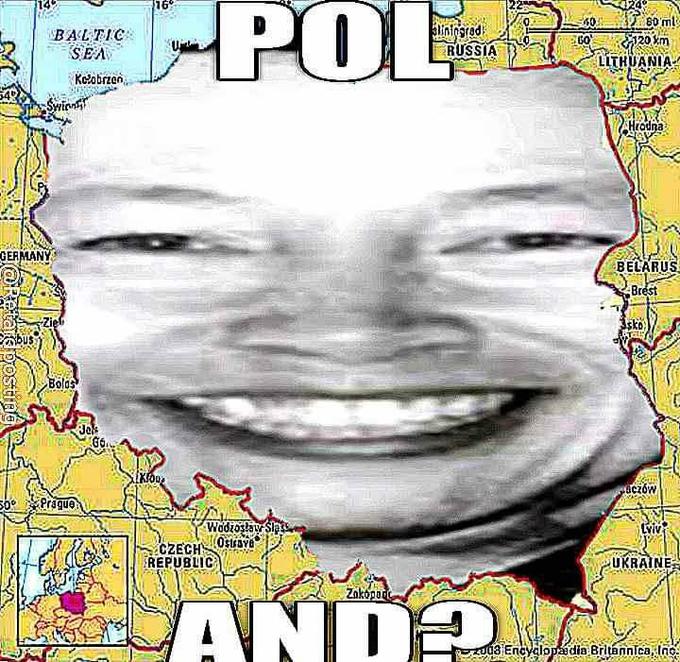