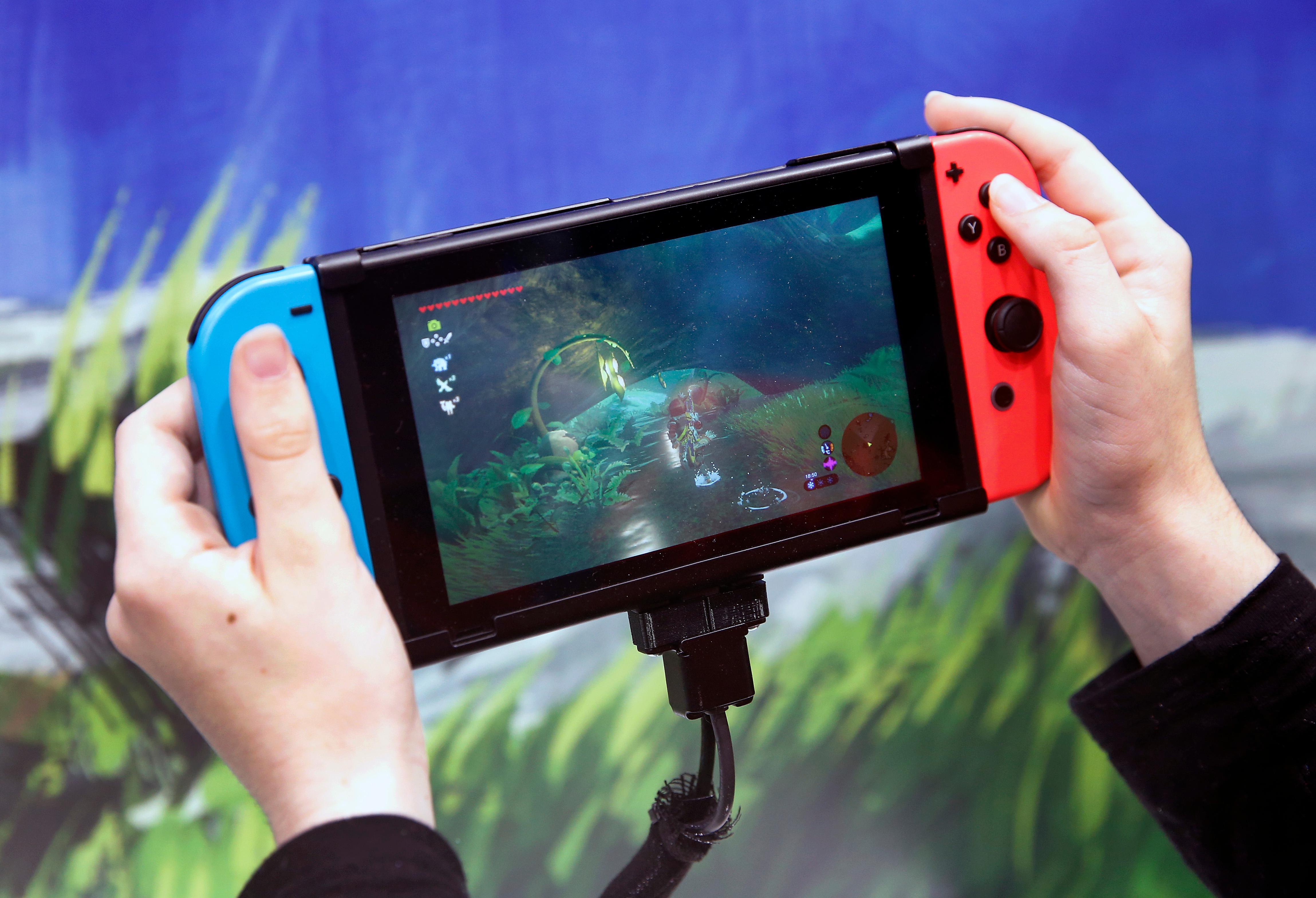 Right now, the Nintendo Switch Pro is still in the rumor phases, meaning Nintendo has yet to confirm to consumers that they’re working on an updated model. But according to PC Mag, a few details have been uncovered about a particular project, codenamed “Aula.”

This rumored hardware supposedly would support 4k visuals, though only when docked to a television (with a compatible television, of course). PC Mag also reported it’ll likely have a better battery life than the original Switch.

In September 2020, Nintendo asked game developers to create more 4k-ready games, so even though the rumors of the Nintendo Switch Pro aren’t confirmed yet, there is a significant amount of evidence to suggest they’re working on a new console.

Inverse reported that the newer model might also not offer the handheld capabilities of the current Nintendo Switch, meaning you could only play it while docked. Again, these specs have not been confirmed though.