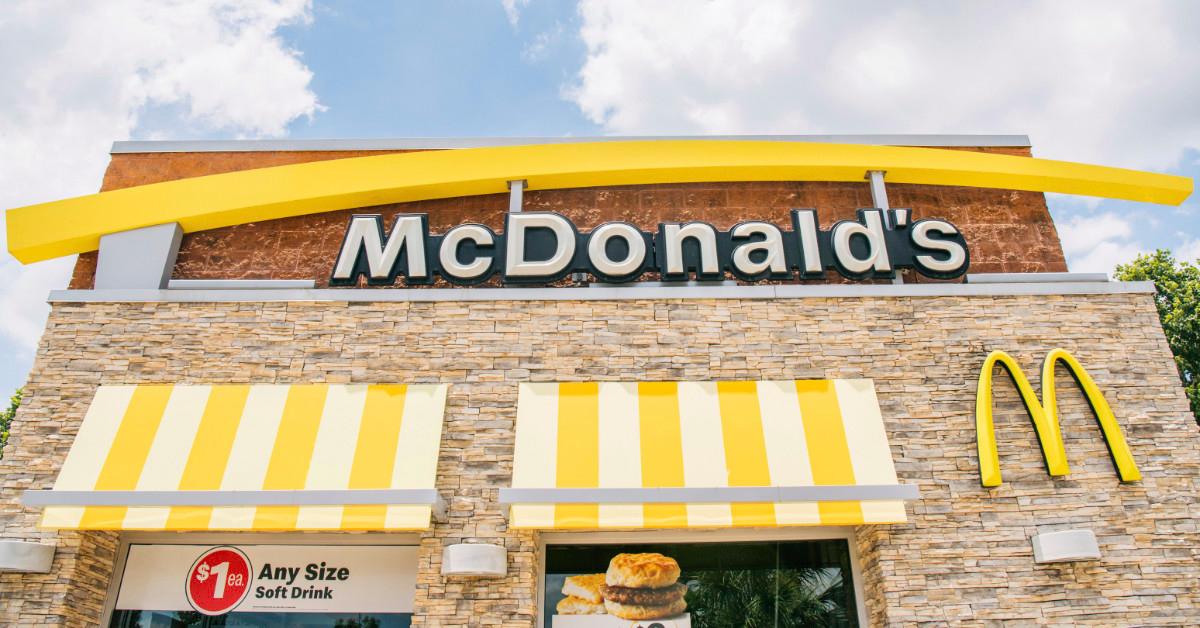 For the record, McDonald’s knows you want Snack Wraps back on the menu.

In March, the chain commented on the fan fervor, tweeting a meme image of the Ever Given, the container ship stuck in the Suez Canal at the time.

In a follow-up tweet, McDonald’s stated, “We understand that it’s missed. We’re still working on if and when to get them back. Stick around.”

And earlier this month, a McDonald’s employee on TikTok claimed the wraps are “coming back soon”…

TikTok and Reddit users suspect Snack Wraps are about to make a big comeback.

Earlier this month, a TikTok user commented on a video about McDonald’s Snack Wraps, offering a promising update. “As a McDonald’s worker, they are supposed to be coming back soon,” the TikTok user wrote. “We are waiting to hear back from corporate.”

And last week, a Reddit user asked, “If McDonald’s brings back the Snack Wraps, which one are you getting first? … I recently heard they’re coming back at ‘select locations.’”

The rumors come as more than 8,000 people have signed a Change.org petition asking for McDonald’s to bring back the popular menu item.

“McDonald’s, if you’re reading this, help my husband keep his sanity by not hearing me say ‘I just want a freaking Snack Wrap’ almost daily and the country happy by giving us what we really want,” petition organizer Victoria Thomas wrote. “You know what to do.”