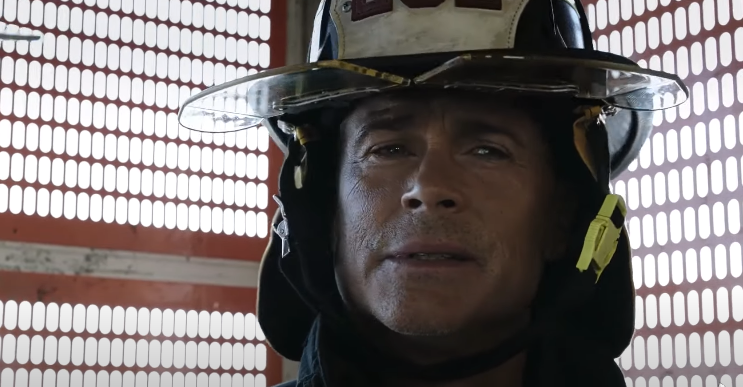 It’s always jarring whenever your favorite TV show’s schedule gets thrown out of whack. When a show is no longer following its weekly schedule, fans get a bit nervous. Viewers of 9-1-1: Lone Star, for example, want to know when the show is coming back.

Season 1 of the show saw an average of 1.2 million viewers in the 18-49 demographic. There was a significant drop off in Season 2, which averaged .86 million viewers across 14 episodes.

While a third season for the show is definitely happening, it’s highly unlikely that Fox will keep Lone Star running if it continues to experience a drop in ratings.

These numbers from TV Series Finale don’t account for “+3” (DVR) views, however, nor does it account for online streaming. So if a show’s live numbers seem to pale in comparison to its competition, it behooves the network to carefully analyze streaming numbers on top of Nielsen’s live viewership data.

New Girl is a prime example of live viewership ratings not telling the entire story of a series’ success. The Liz Meriwether series is one of Fox’s most successful sitcoms in recent years and is being infinitely binged on Netflix. (I probably contributed to several thousand episode re-streams myself.)

Series standout Jake Johnson has previously stated that there really wasn’t a “valid” reason for New Girl getting the can, but many believe that Fox’s sole focus on live viewership data and not considering streaming numbers has a lot to do with the show’s cancellation.