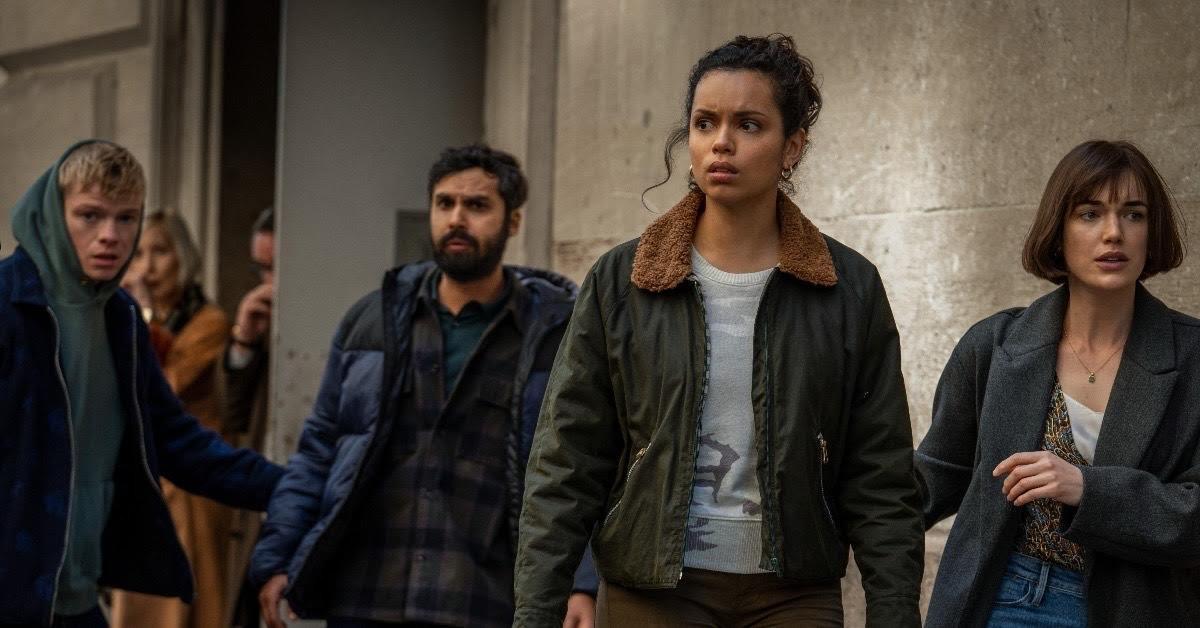 As of March 18, Suspicion has not been renewed for a follow-up season. However, don’t panic! We know the Season 1 finale, “Unmasked,” left us with more questions than answers! Given that “Unmasked” just dropped on Apple TV Plus, it’s completely understandable that there’s no word yet on a Season 2 renewal.

Ben Bailey Smith, who played Natalie’s fiancé Joe Gibson, told the Express that he’d be down for “20 seasons” of Suspicion if possible. However, he was sadly not able to confirm if the show had even been renewed for a second season.