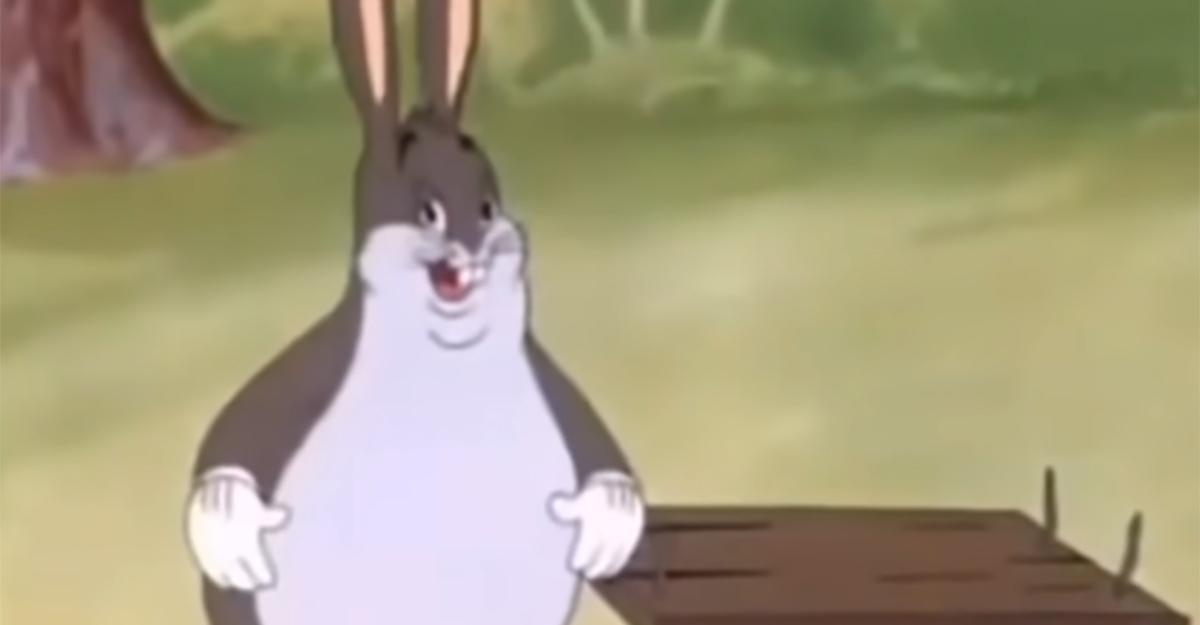 Apparently, it’s not impossible for Big Chungus to join the roster. On Aug. 26, 2022, Warner Bros. filed a trademark to use Big Chungus in any of its properties, including video games. The trademark was likely filed to protect this image of Bugs Bunny from trolls, but it also gives Warner Bros. the leeway to use the character in any of its projects.

If nothing else, the possibility that Big Chungus could appear in MultiVersus definitely isn’t zero.