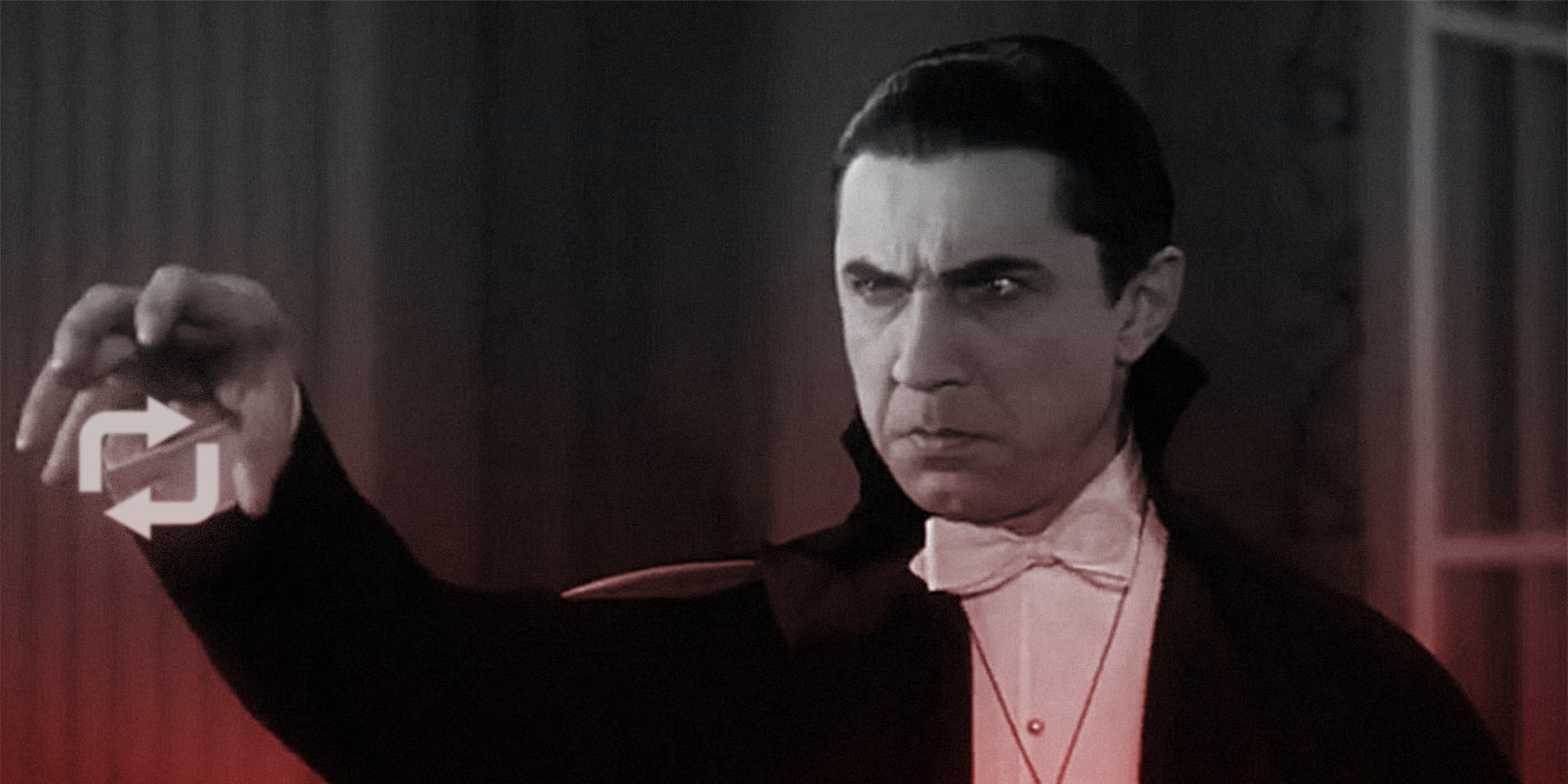 Last year, web designer Matt Kirkland launched an automated newsletter called Dracula Daily. It’s fairly self-explanatory: Dracula is an epistolary novel consisting of letters and diary entries, and the newsletter delivers them to your inbox in real-time. In 2021 it attracted a moderate following (1,600 subscribers and some blog coverage) but for some reason, this year’s version exploded.

Six days into the novel, Dracula is now the #1 trending topic on Tumblr, overshadowing the latest Marvel movie and the new Doctor Who casting announcement. Tens of thousands of people are on tenterhooks for the next email update from their friend Jonathan Harker, a naive English lawyer who is ignoring a lot of warning signs while visiting a client in Eastern Europe.

In a characteristically unpredictable move of site-wide obsession, May 2022 welcomed an era of shitposting about a novel from 1897.

Dracula Daily’s smash-hit status came as a surprise to Matt Kirkland, who didn’t quite realize how well Dracula works in this format. People love serialized storytelling, especially when we can enjoy those stories as a community. But recent media trends either transparently manipulate that desire (do people really care this much about the MCU, or is it just the only thing on offer?) or fail to cater to it (Netflix). Dracula Daily broke through because Dracula is a ubiquitous brand with pre-existing momentum. As fandom trendspotter Allegra Rosenberg put it, this is “a classic story everyone’s generally familiar with, but much fewer people actually know.“

Now, a new generation of readers is discovering that this seemingly-dry Victorian horror novel is deceptively hilarious.

In screen adaptations, Jonathan Harker gets kind of a bad rap. Imprisoned and gaslit by the Count, his role follows an outline we’d more typically see for a female horror protagonist. Keanu Reeves’ puppyish performance in Bram Stoker’s Dracula arguably comes closest to the novel, but most adaptations don’t really know what to do with Jonathan, viewing him as a narrative delivery mechanism for the story’s title character.

When you experience Dracula in daily updates from his diary, Jonathan’s role lands very differently. He’s a sweet guy! He just wants to sample the local cuisine and wrap up this real estate deal! If anything, Dracula Daily’s biggest impact—both in terms of memes and more serious literary analysis—is that it helps people appreciate Jonathan as a protagonist, rather than focusing on his iconic captor.

The old joke about reading Dracula is that none of the main characters know they’re in Dracula. Jonathan is the peak of this phenomenon, blithely ignoring the Transylvanian peasants who keep giving him crucifixes and muttering about vampires. There’s an innocent charm to those early diary entries, coupled with the relatability of being trapped in a toxic workplace scenario with a rich, controlling weirdo. Viewed from that angle, it completely makes sense for Jonathan Harker to become Tumblr’s Blorbo du jour.

It’ll be interesting to see if readers can sustain this level of excitement until the novel concludes on Nov. 10. This initial flurry of attention is partly down to novelty value, but if people can make this many memes about Jonathan Harker eating chicken paprikash, then god knows how they’ll react when the actual plot gets going. We haven’t met Mina yet! No one’s been vampirized! Hell, the cowboy hasn’t even arrived! Tumblr is gonna love the cowboy.