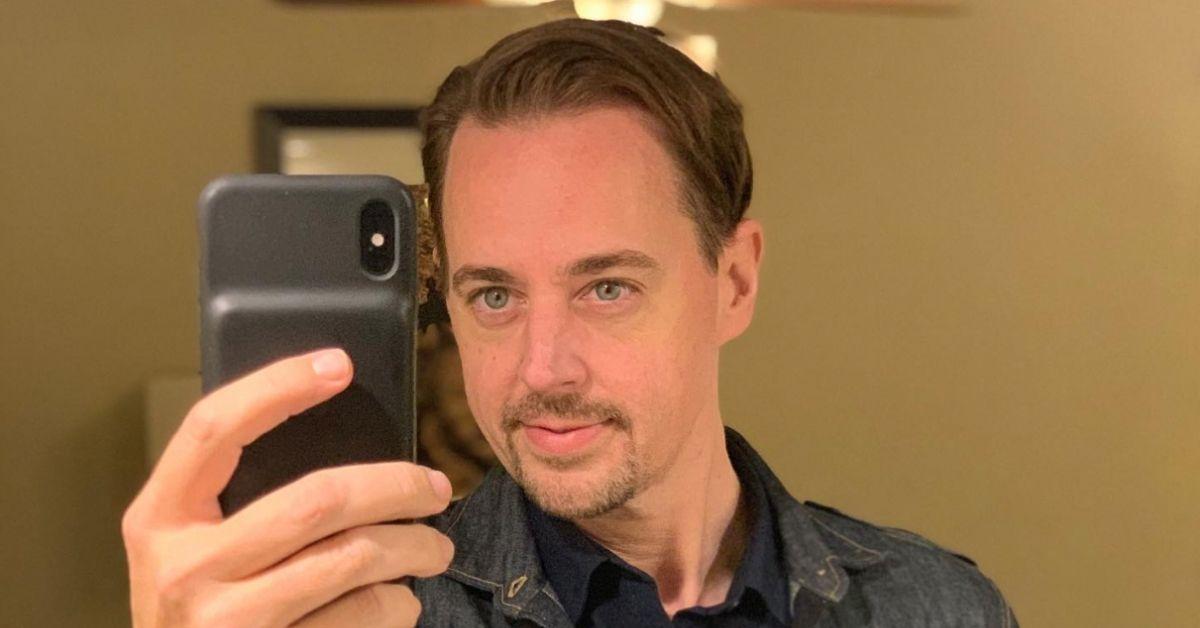 Interestingly enough, their daughter Caitlyn was featured in the May 2, 2022 episode of NCIS as a guest star. It looks like she’s interested in following in her father‘s footsteps by becoming an actress herself.

Sean posted a pic with her on Instagram to promote the episode with a caption saying, “I am pleased to introduce my daughter, Cay Ryan Murray, into the on-screen world of NCIS! Cay guest stars in our upcoming May 2 episode and I couldn’t be more proud.”