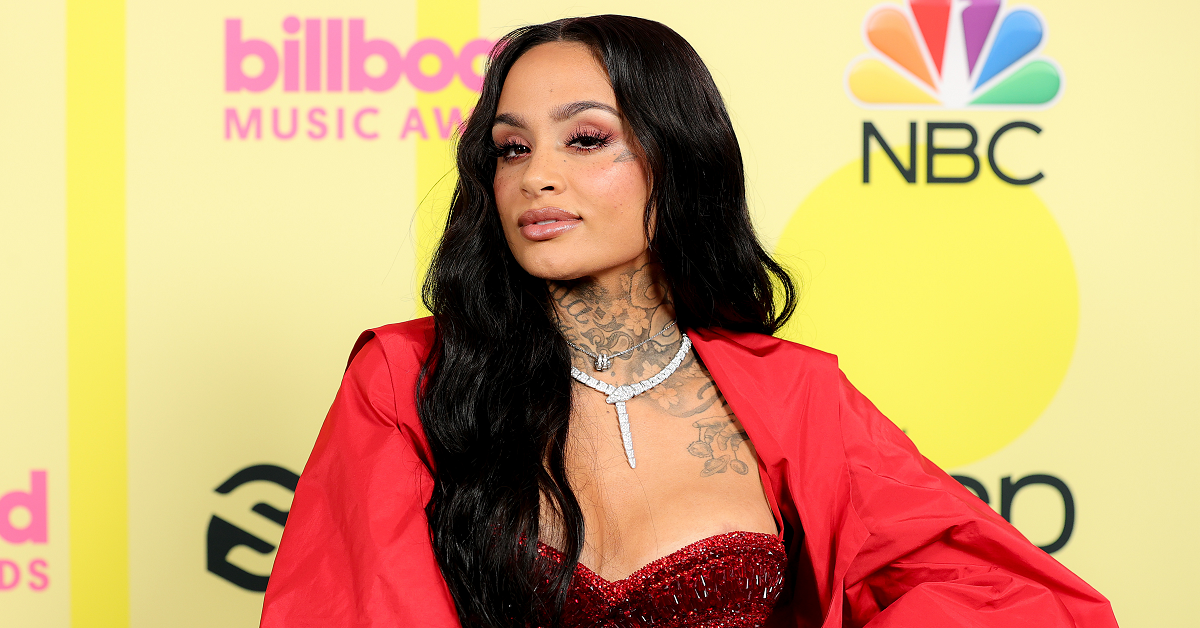 The internet loves nothing more than rumors of romance, and that’s exactly why a recent video of SZA and Kehlani holding hands while heading to Rihanna’s Met Gala afterparty has caused such a stir. Fans have been speculating that the two are an item, and obsessively watching every detail of their public interactions with one another. Even as this speculation runs rampant, many just want to know who Kehlani is dating.

These public moments of affection don’t necessarily mean that the two are together. It’s possible that they’re just close friends who have taken the buddy system with them into adulthood.

There’s nothing definitive to suggest that the two are dating, but their willingness to hold hands in public certainly means that they were okay with people speculating about it, and that’s exactly what the internet did. Almost as soon as the video was posted online, the internet was flooded with memes about it, and fans were clearly thrilled by the idea that the two musicians were romantically linked.

There were also some fans who were hoping that the two would make some music together while they were dating. SZA and Kehlani were also photographed together at Rihanna’s party, and they certainly looked intimate. Although Kehlani has come out, SZA has not yet made any public indications about her sexual orientation, but that’s not something she needs to do before she chooses a partner.

Although fans are clearly supportive of a potential relationship between the two, it’s clear that neither one is ready to share all the details of their bond publicly yet. If they choose to do that, there will be millions of fans who are eagerly anticipating what they might say. Until then, those fans will have to satisfy themselves by rewatching that video of the two of them holding hands together over and over again.