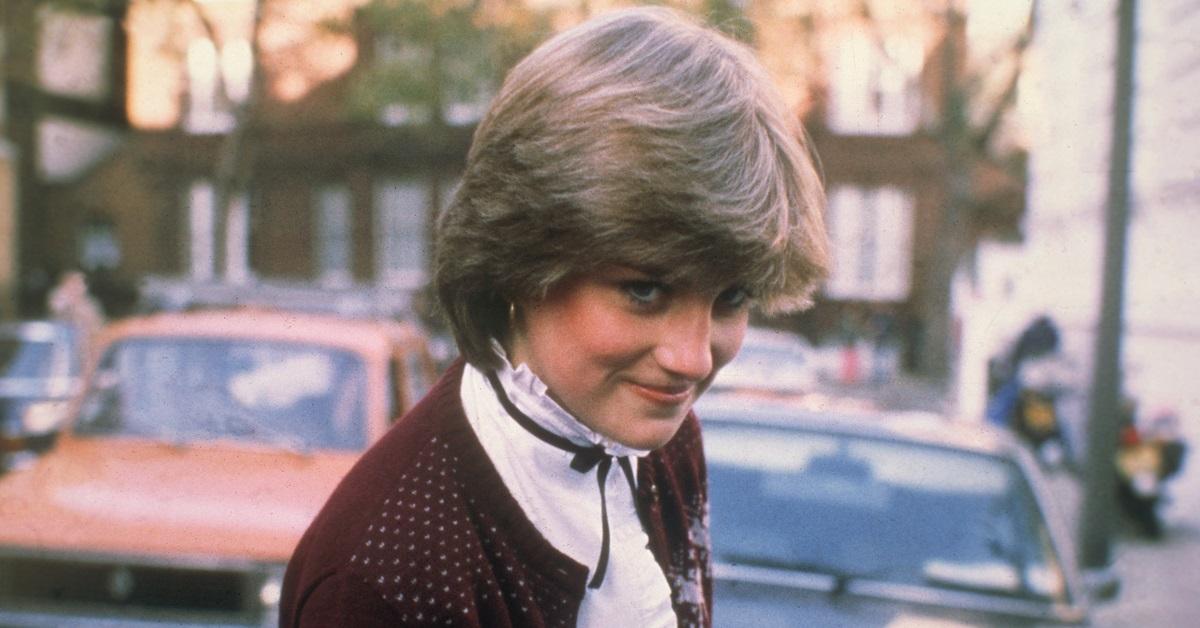 Barry Albert Mannakee: Diana’s first widely reported affair was with Barry, who was assigned to be her bodyguard in 1985. The rumors swirling around the palace that they were having an affair led to his dismissal from the role a year later. In 1987, Barry died in a motorcycle accident, leading to speculation that he had been killed by the royal family, rumors that Princess Diana encouraged in a later interview.