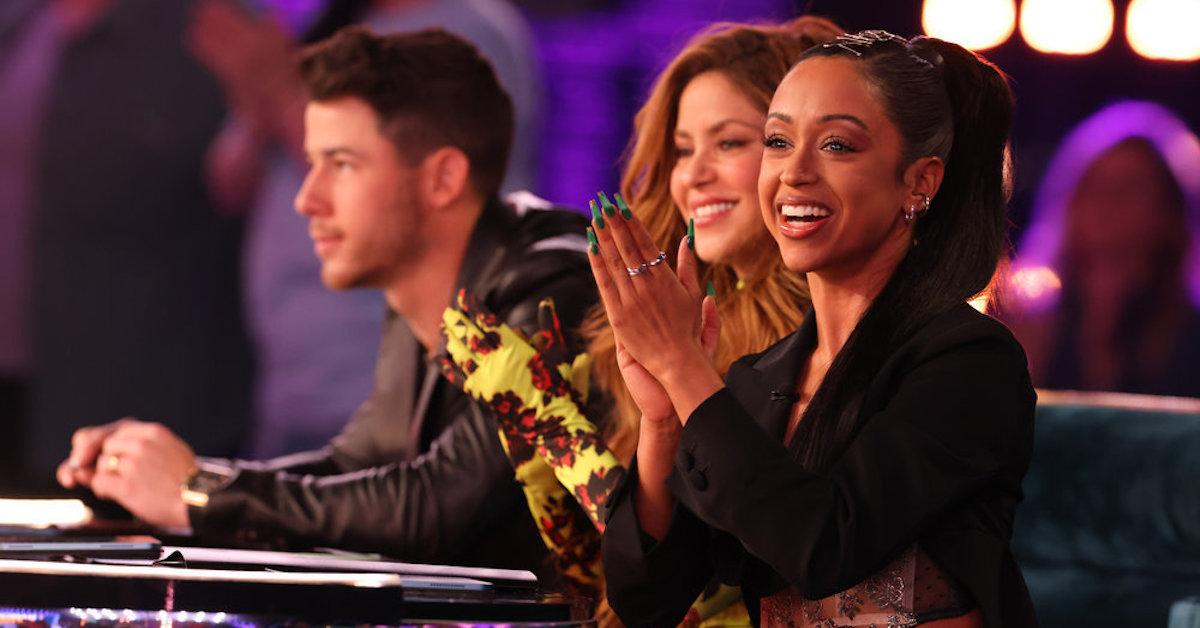 Unlike the other two dance creators on the show, Liza rose to originally fame on the now-defunct video app, Vine. She later built up a channel on YouTube, which now has 17.4 million subscribers. In addition to her vlogging career and her comedy videos, Liza is known for acting in the likes of Freakish, Boo! A Madea Halloween and for her hosting work on Total Request Live and Double Dare.

Prior to securing a creator role on Dancing with Myself, Liza hosted the Quibi dance competition, Floored.