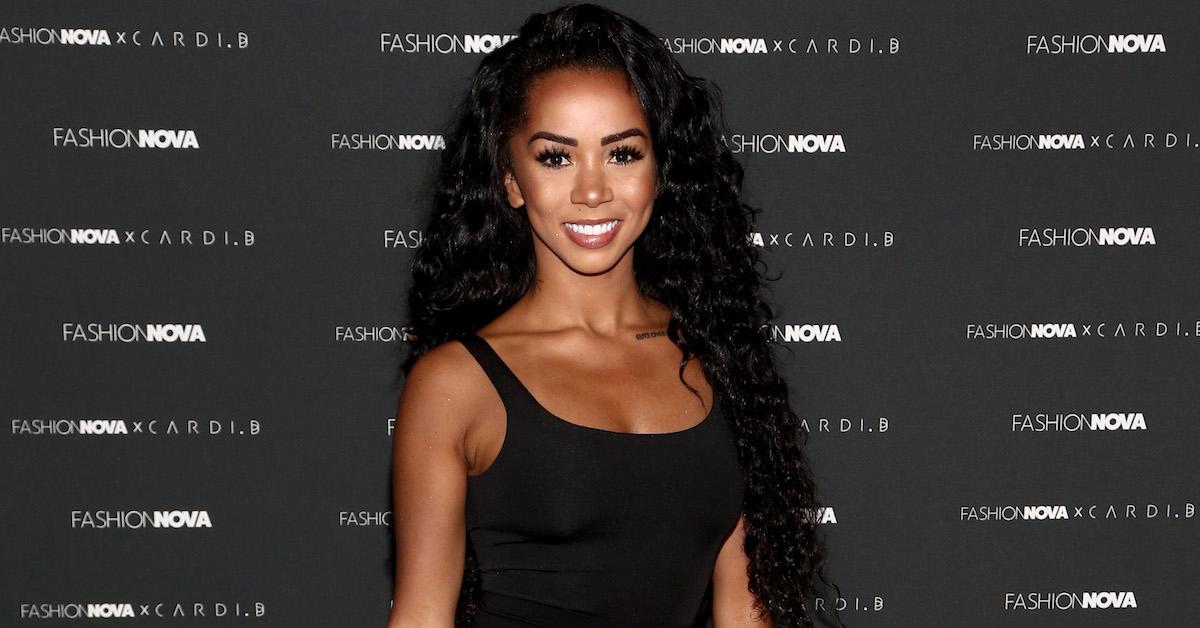 Later on that same year, Brittany was spotted spending time with rapper Lil Uzi Vert before rumors about her and Drake began spinning in the media. She moved on from musicians to athletes later on in 2018 when headlines about her and James Harden surfaced. Near the end of the year, she was seen hanging out with another basketball player named Jamal Murray from the Denver Nuggets.