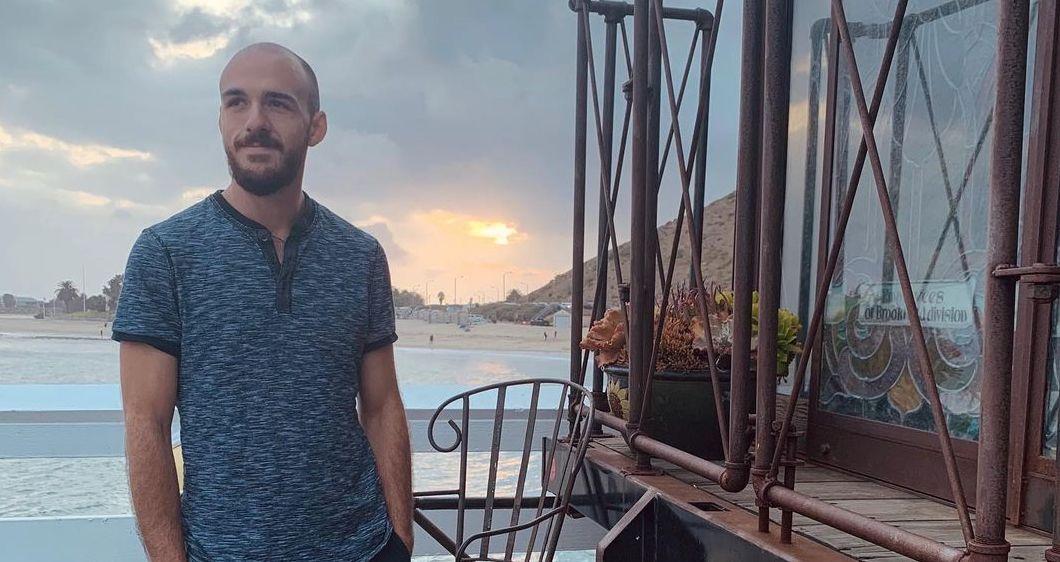 On Sept. 20, Christopher and Roberta Laundrie were removed from their home in North Port after the FBI issued a warrant to search the residence, calling it a “crime scene.“

“The FBI is executing a court-authorized search warrant today at the Laundrie residence in North Port, FL relevant to the Gabrielle ‘Gabby’ Petito investigation,” the Tampa, Fla., FBI branch tweeted. “No further details can be provided since this is an active and ongoing investigation.”

Christopher and Roberta were reportedly placed into an unmarked van while authorities searched their home for more than an hour. Brian was reported missing by his parents on Sept. 17 after they said he went for a hike at the Carlton Reserve that week and never returned. At this time, authorities have been unable to locate him.

On Sept. 19, human remains matching Gabby’s description were found near the Spread Creek Dispersed camping area in Wyoming, though no cause of death has been revealed at this time.

“Full forensic identification has not been completed to confirm 100% that we found Gabby, but her family has been notified of this discovery,” FBI agent Charles Jones said during a news conference.

“The news about Gabby Petito is heartbreaking. The Laundrie family prays for Gabby and her family,” Brian’s lawyer said in a statement, according to Insider.