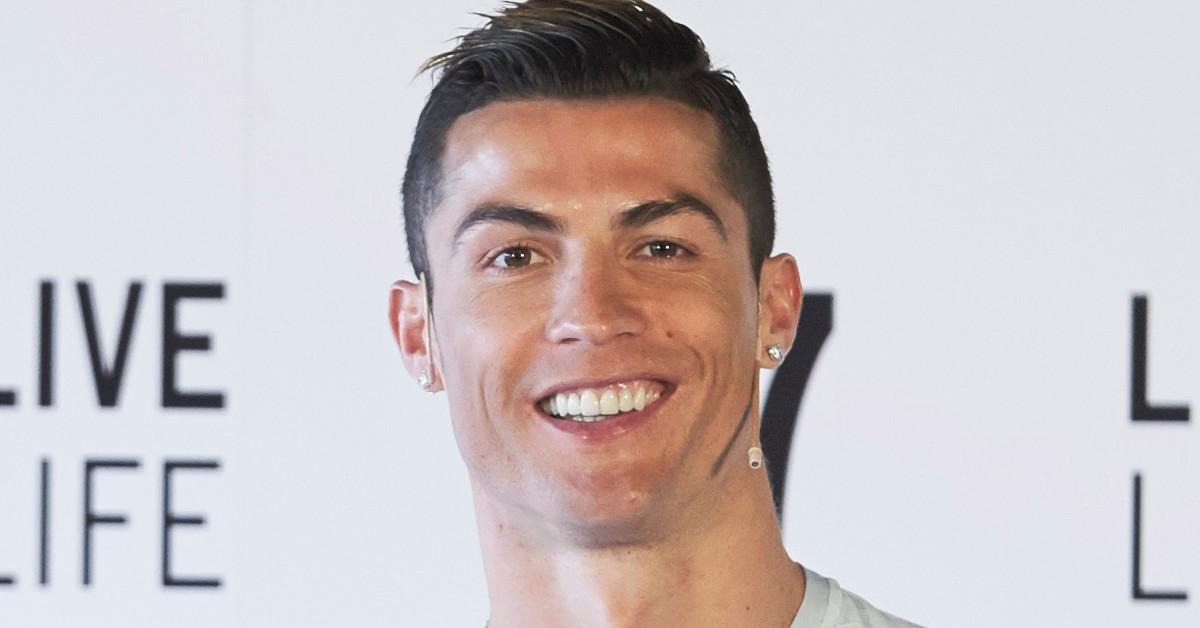 According to ESPN’s Mark Ogden, we’re only two weeks away from Cristiano’s second debut with Manchester United. “Ronaldo will remain in Portugal for the international break and then head to Manchester for a potential second home debut against Newcastle on Sept. 11,” Ogden tweeted on Friday.

On the same day that he announced his Juventus departure, Cristiano was photographed boarding a private plane in Turin, Italy, his former club’s home base.

For its part, Manchester United hyped up Cristiano’s return in a news release on Friday, noting that the 36-year-old had racked up 118 goals across 292 games during his first stint with the club, and that “everyone at the club” is looking forward to welcoming him back.

“Manchester United is delighted to confirm that the club has reached agreement with Juventus for the transfer of Cristiano Ronaldo, subject to agreement of personal terms, visa and medical,” the news release added. “Cristiano, a five-time Ballon d’Or winner, has so far won over 30 major trophies during his career, including five UEFA Champions League titles, four FIFA Club World Cups, seven league titles in England, Spain and Italy, and the European Championship for his native Portugal.”