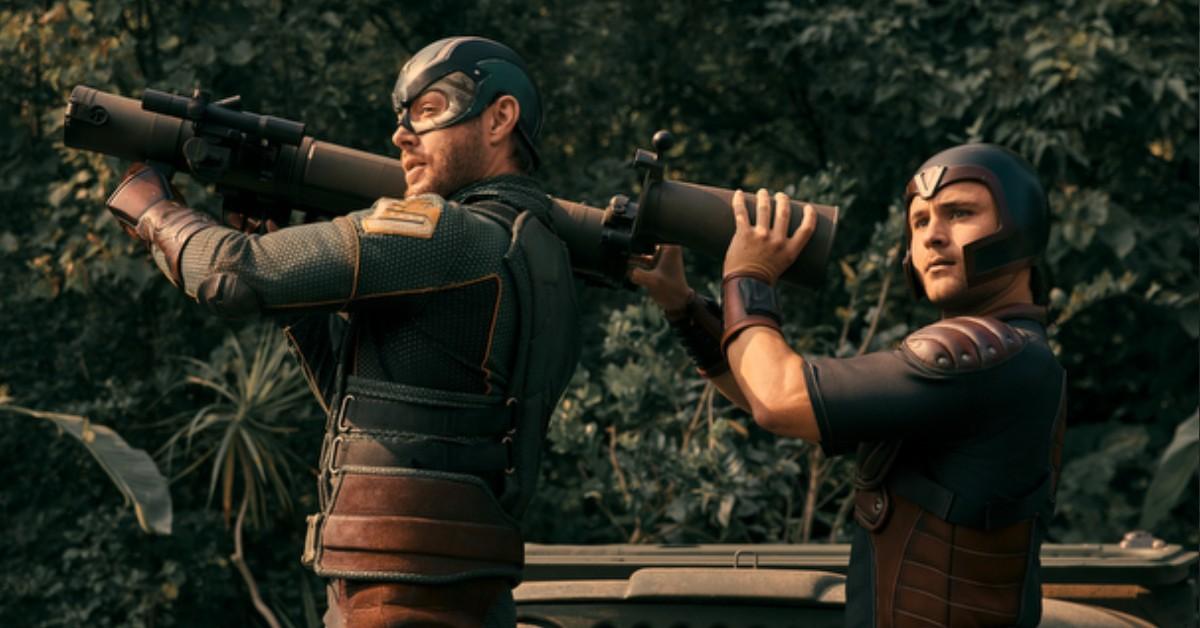 Spoiler alert: This article contains spoilers for those who aren’t caught up on The Boys Season 3 on Prime Video, as well as some spoilers for the comic book series.

So — what exactly was wrong with Soldier Boy (Jensen Ackles) when Billy Butcher (Karl Urban) released him from the Russian military compound in The Boys Season 3, Episode 4?

To be fair to Soldier Boy, the old-school supe had been restrained in a cryogenic chamber for decades. It’s understandable he’d be a bit, well, dazed and confused following his release.