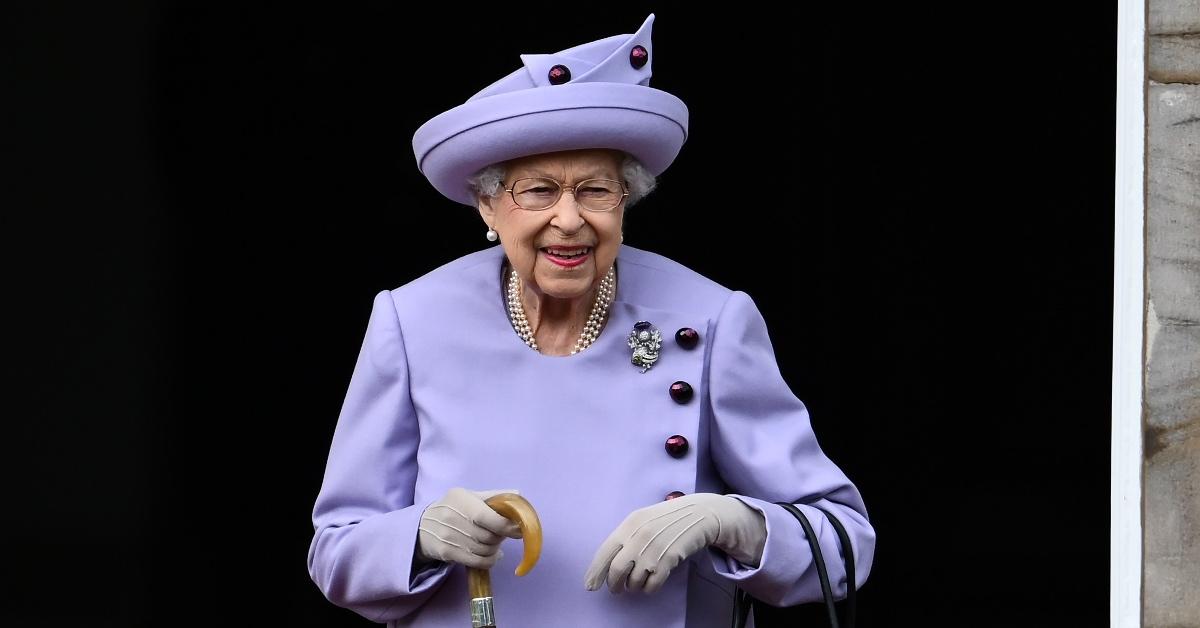 The Ghillies Ball is also typically a private affair, with no photographs or videos typically released of the event. However, on several occasions, express permission has been given to film the Ghillies Ball. First, in 1971, the Ball was documented to honor Queen Elizabeth and Prince Philip’s Silver Wedding Celebrations. Then, in 1990, the Ball was filmed for the documentary Elizabeth R: A Year in the Life of the Queen.