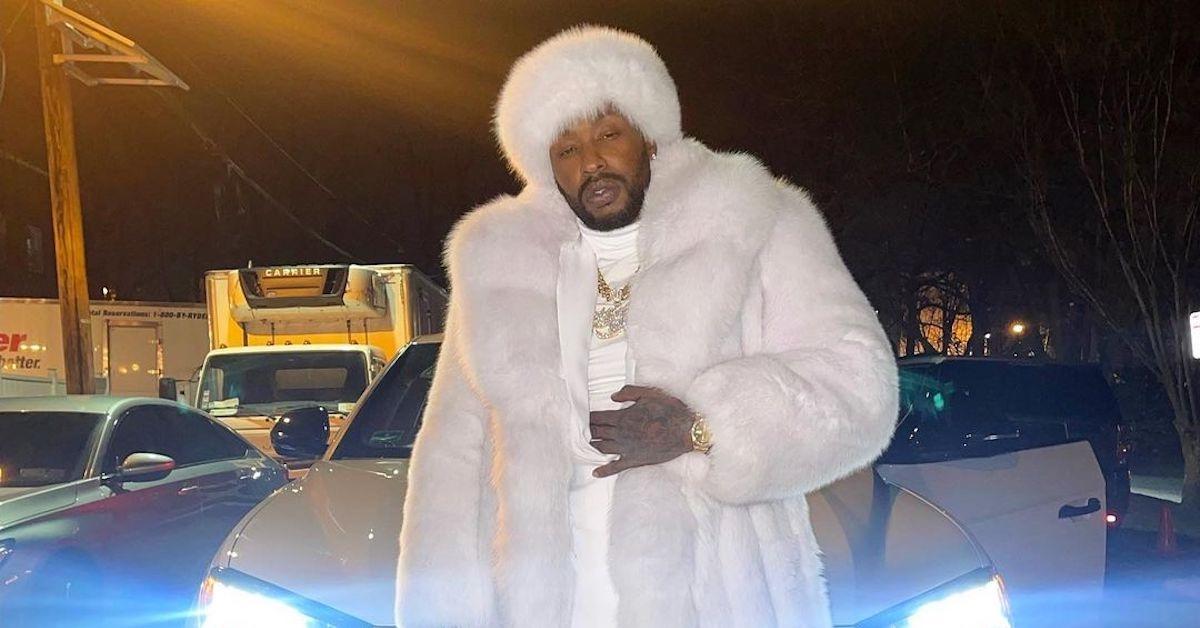 As of 2022, the Black Ink Crew series now has three major cities under its umbrella: New York, Chicago, and Compton; since Ceaser is the originator of the Black Ink brand, he gets a piece of the pie. Not to mention, the Bronx native has gone on to open various locations across the United States, including Atlanta, Houston, Indianapolis, and more. It’s safe to say that the man has earned some serious coins. So, what is Ceasr Emanuel’s net worth? Here’s everything we know.