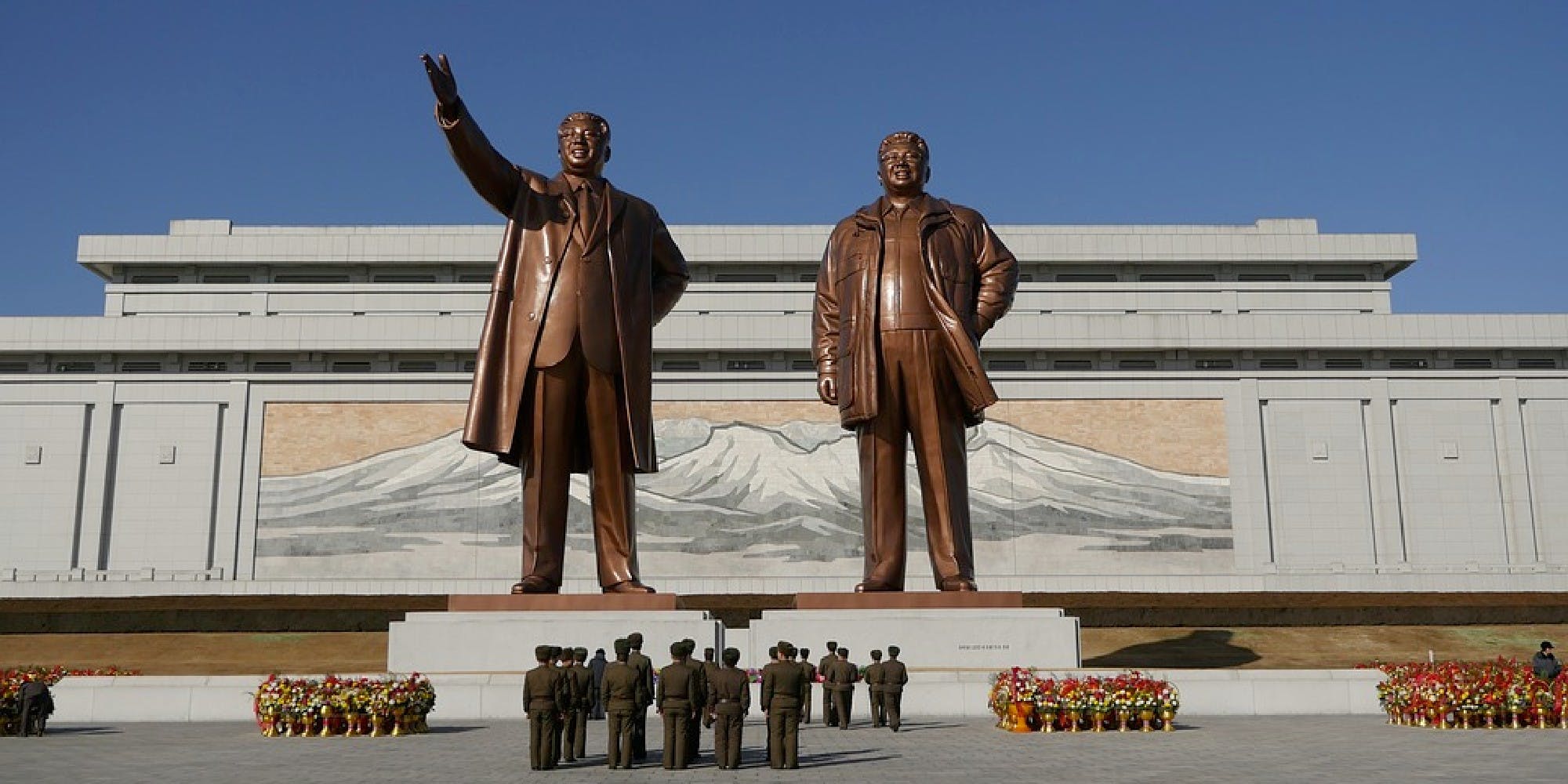 The U.S. government has linked a massive cryptocurrency theft from last month to a group of North Korean hackers.

The link was revealed on Thursday after the Treasury Department added a cryptocurrency address used in the hack to its sanctions data against the infamous Lazarus Group, which was famously accused of being behind the 2014 hack of Sony Pictures.

The hack in March targeted the online video game Axie Infinity and its underlying blockchain known as Ronin, resulting in the loss of more than $624 million in cryptocurrency.

Employees at Sky Mavis, the company that runs both Axie Infinity and Ronin, stated that it discovered the hack in late March. It appears the company quickly alerted law enforcement shortly after.

The FBI confirmed in a statement, according to the Washington Post, that it had investigated the breach and determined that North Korea was responsible.

“The FBI continues to combat malicious cyber activity including the threat posed by the Democratic People’s Republic of Korea to the U.S. and our private sector partners,” the agency said. “Through our investigation we were able to confirm Lazarus Group and APT38, cyber actors associated with the DPRK, are responsible for the theft of $620 million in Ethereum reported on March 29th.”

Maintainers of Ronin have since stated that they are “in the process of adding additional security measures before redeploying the Ronin Bridge to mitigate future risk.”

The theft is one of the largest in the short and chaotic history of cryptocurrency. The theft is not, however, the first to take place at the hands of Lazarus Group. In an effort to sidestep sanctions, North Korea has repeatedly targeted the cyptocurrency sphere in order to raise cash for the regime.

The blockchain analysis firm Chainalysis says that North Korea was able to obtain over $400 million in cryptocurrency in the year 2021 alone.

The news of North Korea’s alleged ties to the Axie Infinity hack comes just days after an Ethereum programmer from the U.S. was sentenced to five years in prison over a 2019 trip to North Korea in which he purportedly advised the country on how to avoid sanctions with digital currencies.