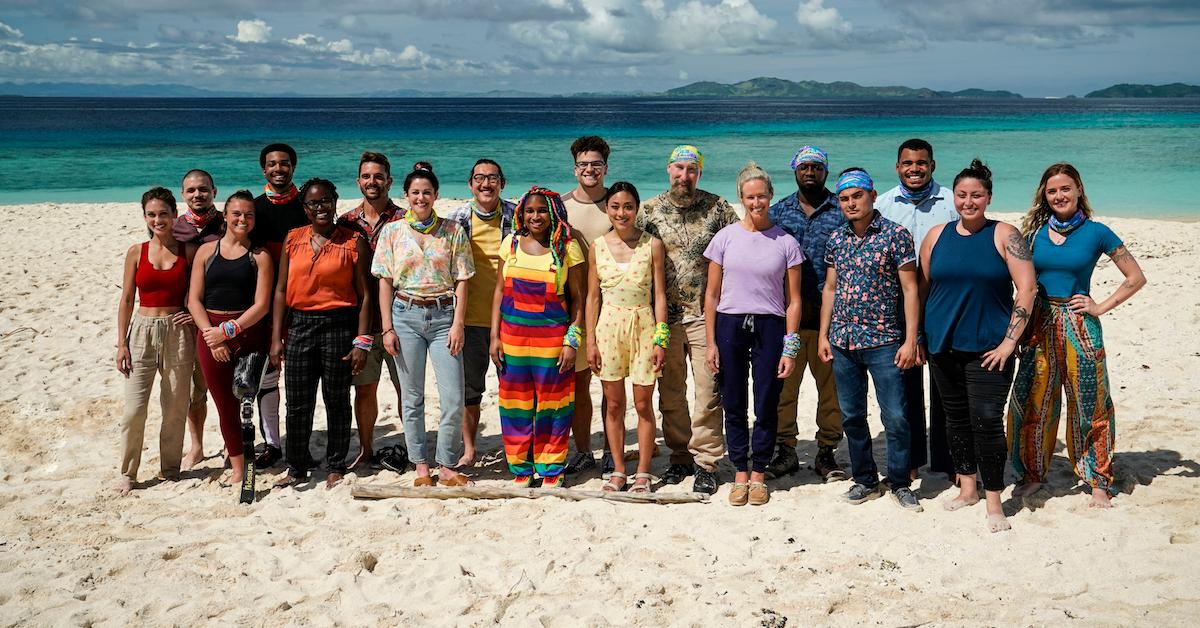 The Season 43 cast is pretty diverse in comparison to early Survivor casts, but may not measure up to the “new era.” However, we have to trust in the casting gods! Not only that, but there’s no one from Canada this season. In Seasons 41 and 42, the Canadian players dominated, with both seasons won by Canadian Women of Color. So who will dominate Season 43?