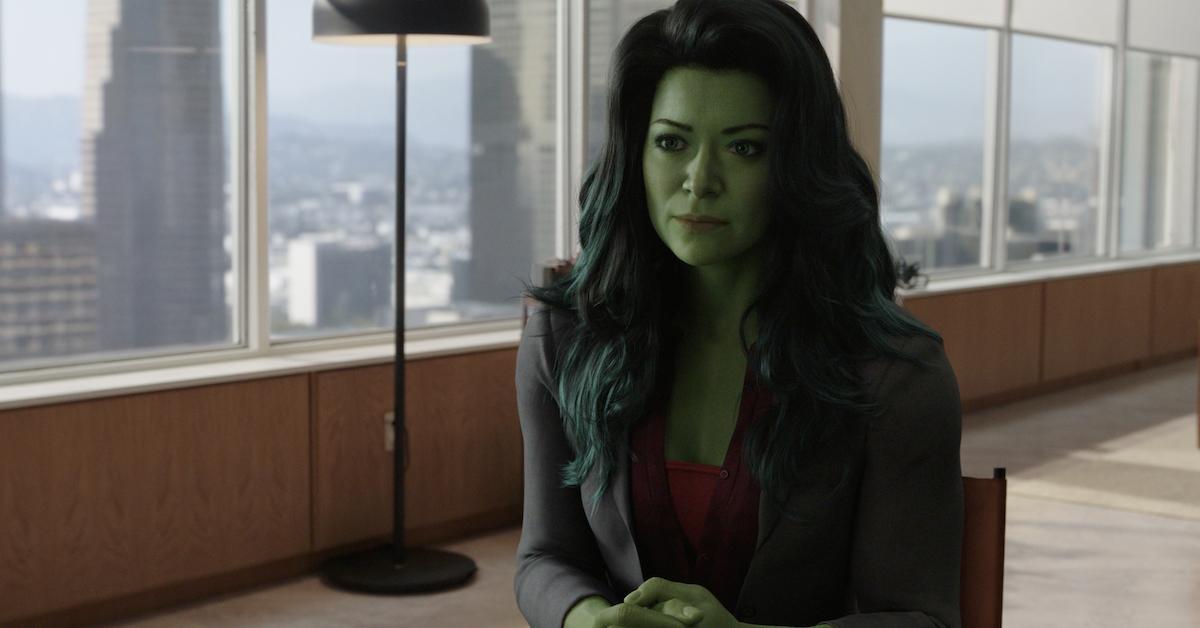 It may not be intentional, but Jen does displace her anger on the world around her. She does get mad at Bruce, and her subordinate, who she also snips at, just happens to be a POC, played by Ginger Gonzaga. Jen’s feminism stops at being a career-centric powerful woman, and ignores her white privilege, along with the privilege she gets from being a traditionally attractive woman (and Hulk).