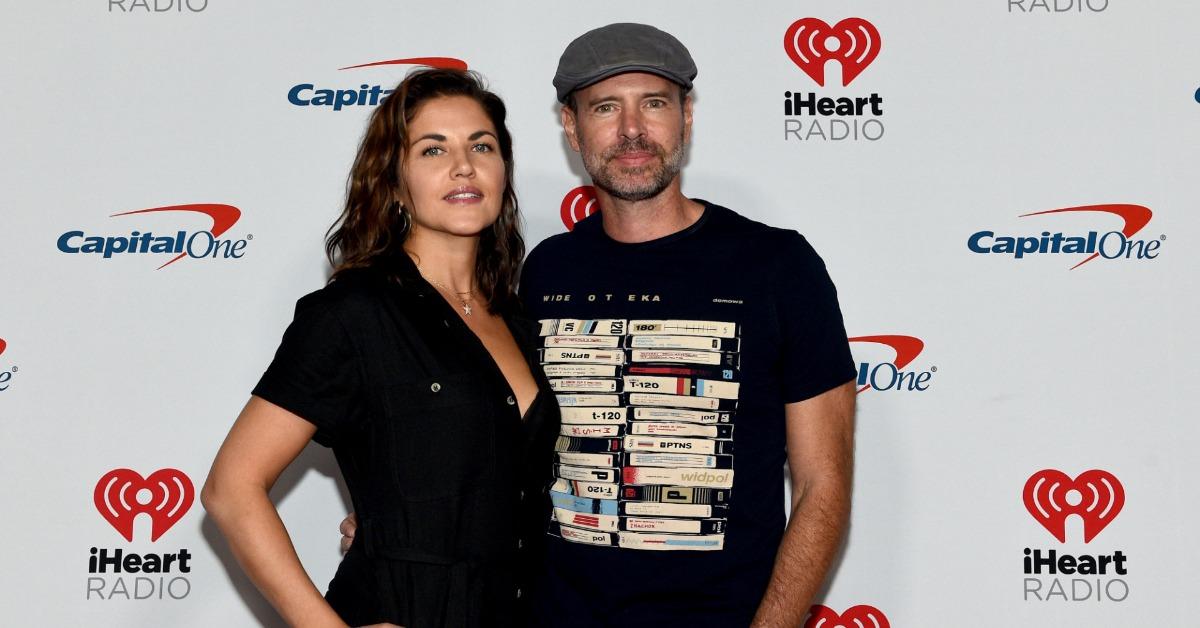 Scott is starting off the fall of 2021 with a new Fox show, The Big Leap. It’s a fictional series about a competition reality show that casts a group of underdogs to put on a musical.

Marika isn’t in it, but she is super supportive of Scott on Instagram and it’s pretty adorable. Outside of their marriage, though, Marika is busy herself.

Most recently, Marika was in Hawaii Five-0 and she was also in six episodes of the short-lived ABC action-drama Whiskey Cavalier, on which Scott starred. She’s also not shy about the joys and struggles of being a mom to three kids. She recently appeared on the Why Mommy Drinks podcast to talk about it.

In 2019, Marika and Scott both spoke to People about their relationship and described it as a “fairy tale,” just in case you needed more reason to see them as an adorable celebrity couple.

They met through Marika’s sister, who worked on a play with Scott. Although they had an age gap that Scott wasn’t initially wild about (eight years), they gave it a go.

Marika asked Scott on a date and he said that afterward, he “couldn’t get away from her.” And they have been together ever since.