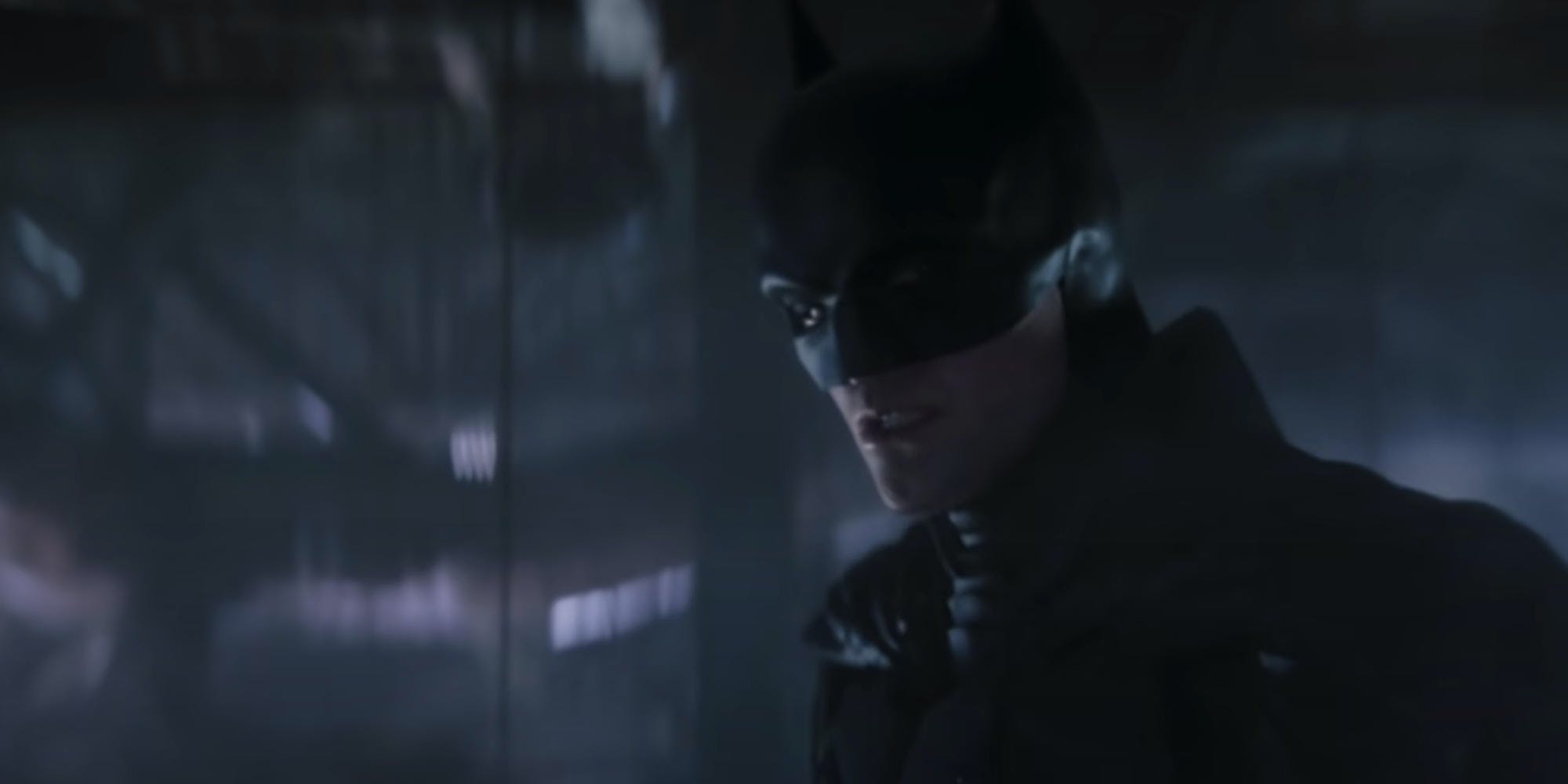 This review includes some general spoilers for episodes 1 and 2 of Batman Unburied.

Like many DC adaptations spearheaded by writer David S. Goyer, the tone here is gritty and rather derivative—in this case, bearing a noticeable resemblance to NBC’s Hannibal. In a similar vein to Hannibal’s Will Graham, Bruce Wayne has a special talent for empathy, imagining himself in the shoes of the corpses he examines. Just like in season 1 of Hannibal, he encounters an organ-stealing murderer and is forced to attend therapy sessions with an unsettling psychiatrist. This doctor uses phototherapy techniques to try and dislodge Bruce’s memories (like Hannibal Lecter), and there are already hints that Bruce is losing his grasp on reality (like Will).

Obviously, there’s a lot of serial killer media out there, playing around with similar tropes. However, the overlap here is pretty blatant. It doesn’t help that the Harvester himself is just not on Hannibal’s level, voiced by Sam Witwer in a lip-smacking mashup of serial killer clichés.

Elsewhere, Batman Unburied is stronger. Winston Duke quickly makes the role his own, playing Bruce Wayne as a gruffly amused loner, starring in a noir-tinged thriller that emphasizes Bruce’s investigative skills. The best scenes involve him talking either to his therapist or to his parents Thomas and Martha Wayne, who are still alive in this universe. Thomas (Lance Reddick) is a famous surgeon, uncomfortable with his son’s choice to work with the dead.

It’s an interesting nod to Batman’s nature vs. nurture debate because while Thomas and Martha’s murder is central to his origin story, most people don’t process childhood trauma through animal-themed vigilantism. There’s a strong argument to be made that Bruce Wayne was always going to be a weird guy. Even in a timeline where he supposedly had a happy childhood, he grew up to be obsessive and morbid.

While Batman Unburied makes some pleasingly unconventional choices (Batman isn’t Batman; the Wayne family are voiced by Black actors), the overall narrative is pretty conservative. The opening scenes involve a gruesome autopsy of a murdered woman—an overused archetype for crime TV and podcasts. The plot and format tread very familiar paths for this kind of audio drama. The villain is a paint-by-numbers stereotype.

But evidently, that’s the formula you need to become the #1 podcast on Spotify. Right now there are only two episodes available from a 15-episode season, leaving plenty of time for the story to develop into more original territory. Hopefully moving away from those Hannibal elements, because currently, Batman Unburied is on the wrong side of the line between homage and downright copying.