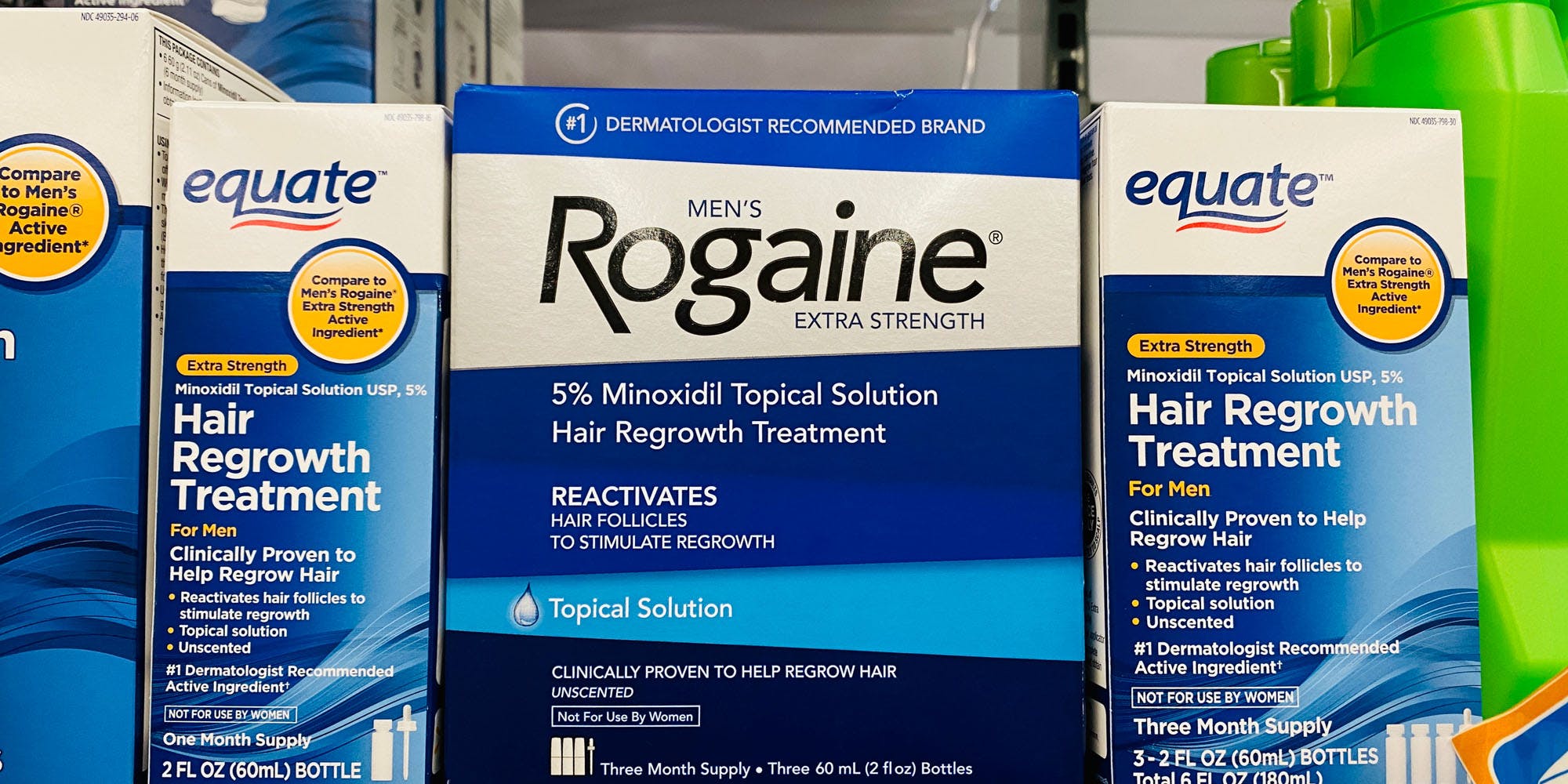 Beauty trends are an ever-morphing, cyclical entity that are difficult to really narrow down. Why do some styles become more popular than others? Why does a society or culture’s perception of what’s considered attractive change every few years? Why are certain practices regurgitated or revived with a modern flair, seemingly out of nowhere?

It’s difficult to pin down exactly why these trends start. Sometimes, they can be directly linked to a particular public figure who became immensely popular and therefore imitated.

And sometimes it can mimic an artistic movement: a beauty trend can emerge from a large spread desire to reject previous norms and establish a sense of individuality, similar to how the Grunge music scene rallied against ’80s hair metal.

When it came to women’s eyebrows in the ’90s and early 2000’s, there were a lot of folks who thought that they should be as thin as possible. You’d see tons of folks plucking/waxing/threading their eyebrows until they looked like small strands of linguine adorning the top of their eyeballs.

However, like all beauty trends, there was a new one that seemed like a diametrically-opposed response, and soon, folks were growing out their brows. In fact, there were tons of people who went so far as to get eyebrow implants as a means of participating in the new, thicker-browed beauty trend.

Now, it seems that some folks are even opting to use Rogaine on their eyebrows in order to help facilitate hair growth so they can rock Kardashian-esque lower-forehead follicles.

TikToker Stephanie Straub (@mamatherapy) stitched a video response to @dermarkologist, who stated that folks can regrow their eyebrows by rubbing a bit of Rogaine on them twice a day.

Rogaine is primarily marketed towards men and women who are attempting to regrow or keep the hair that they have, but there are some individuals, like Straub, who are excited at the prospect of growing in fuller eyebrows.

Straub specifically comments “Overplucked 90s brows be gone!!!” but is it safe to use? Well, thankfully, one’s body, when it comes to Minoxidil use, doesn’t differentiate between utilizing it for one’s head or their brows.

According to Healthline, using Rogaine or any similar Minoxidil hair loss treatment, is safe to use on your eyebrows. The outlet referenced a study where “Forty participants applied a 2 percent concentration to their brows over a period of 16 weeks. At the end of the study, participants who used Rogaine saw better results overall. The researchers deemed that, based on these results, Rogaine can be a safe and effective treatment for eyebrows.”

So if you’re looking to grow in fuller, thicker brows, then you can definitely rub some Rogaine on them without having to worry that your face will end up looking like Benicio Del Toro’s back in that one scene in Fear & Loathing in Las Vegas. However, you’ll definitely want to consult with a physician before putting any chemicals on or in your body, as some individuals can suffer from side effects that include even worse hair loss, contact dermatitis, respiratory infections, and other ailments.

Some commenters on the video joked that using Rogaine would backfire on them: “my luck is that I would spread it on my eyebrows but wake up with a full beard.”

Others argued that it’s not safe to use on one’s face: “Girl no – as a pharmacist I would not be putting that on thin skin near my eyes!!”

While others mentioned a few side effects of Minoxidil usage some may experience: “Be careful. Minoxidil can cause issues with your heart rhythm and blood pressure.”

One user, Christina Perdomo, stated that while it took a while for her brows to grow in using Rogaine, it nonetheless worked for her: “Lmao. So I tried this a few years ago. They grow in clear for the first few months and take a long time to gain pigment. But it didn’t work fast”

The Daily Dot has reached out to Straub for comment.