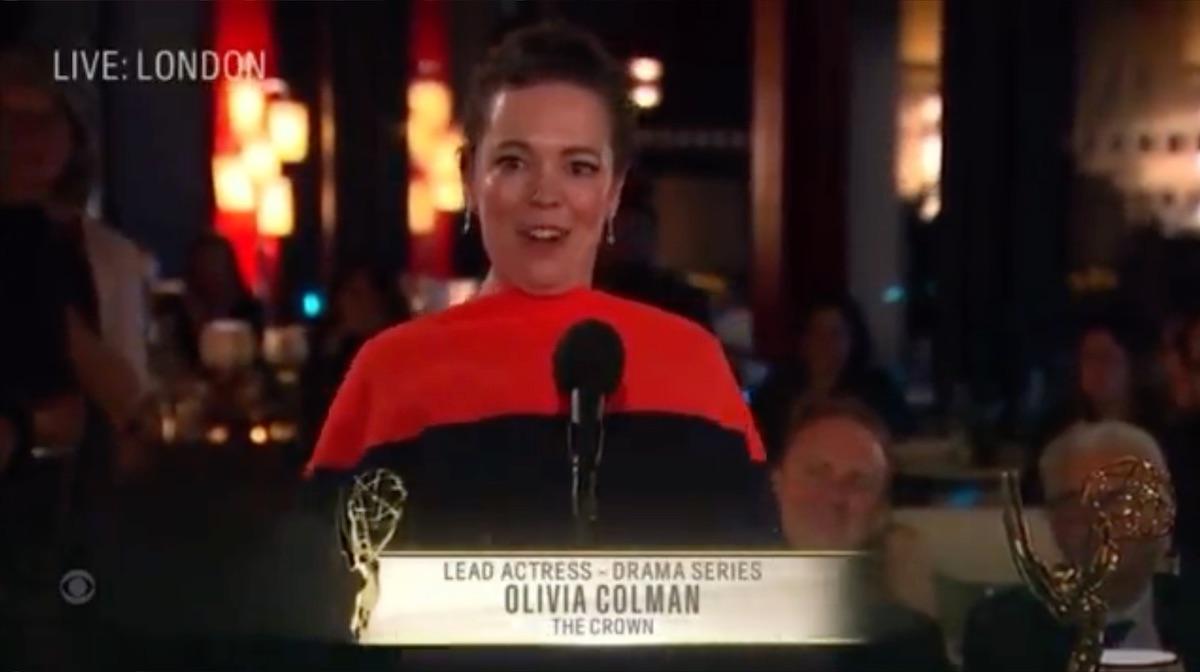 According to Wikipedia, Olivia’s dad was a chartered surveyor and was married to Olivia’s mom, Mary, who was a nurse. Along with being a proud parent, Keith was also a grandfather to Olivia’s three kids with husband Ed Sinclair — Finn, Hall, and, a daughter, whose name has not been publicly shared by the family.

Like most of her personal life, not much has been reported on Olivia’s father or his recent passing. So, no cause of death is known and there is no online obituary. However, in an interview with British Vogue, Olivia spoke about her parents, who worked hard so she can attend Gresham’s School, the private school in Norfolk where her acting career began.

She went on to say they were supportive of her acting career, joking that her mom “suggested she give it a year.”

“We moved houses quite a lot, just for fun. I had a nice, outdoorsy childhood—lots of camping, lots of walks on very wet beaches with anoraks,” she shared in another Vogue interview.