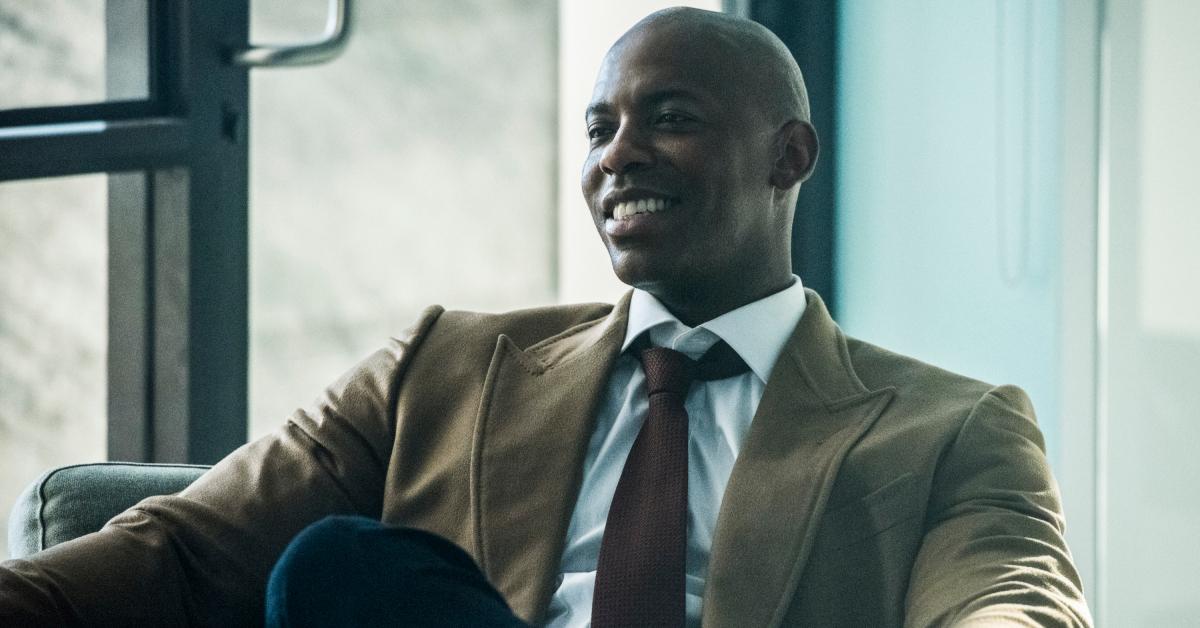 TV viewers will most likely recognize the 41-year-old from The CW’s Supergirl, in which he played the title character’s friend, co-worker, and potential love interest, James Olsen. Mehcad was a series regular for the first four seasons and part of Supergirl Season 5, though he returned as a guest star in Season 6.

His film credits include playing Jax in the 2021 reboot of Mortal Kombat and starring as basketball icon Harry Flournoy in Disney’s Glory Road.