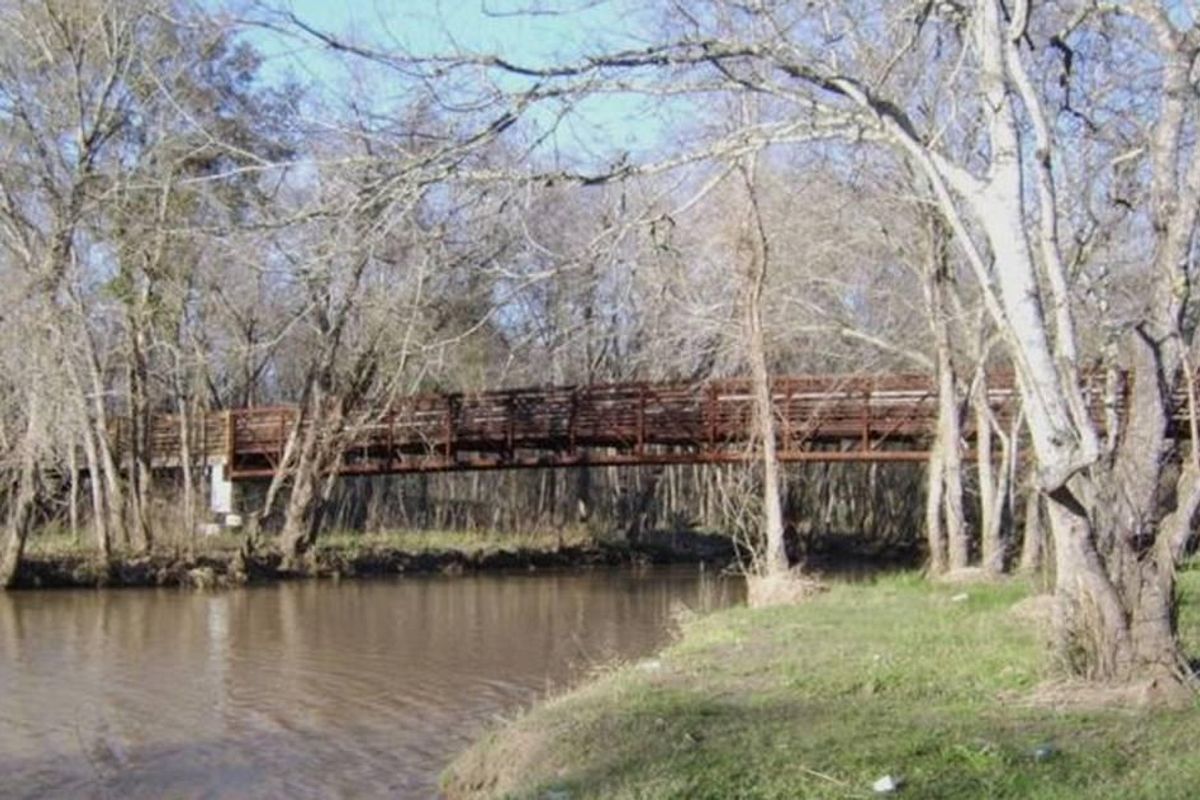 Max, a three-year-old black Labrador retriever is being hailed as a hero for standing by his lost owner with dementia for three days and alerting authorities to find them.

Sherry Noppe, a 63-year-old mother with early-onset dementia, took Max for a walk on Tuesday, May 2, through George Bush Park in Katy, Texas, just outside of Houston. The 7,800-acre park hosts a large soccer field, shooting range, and numerous pavilions, playgrounds, ponds, and jogging trails which are surrounded by forest and swamps.

While on their walk, Noppe accidentally wandered off into the forest with Max and couldn’t find her way out of the dense woods.

Having a family member with dementia wander off and get lost is a frightening thing and sadly, it happens far too often. According to the Alzheimer’s Association, 6 in 10 people living with dementia will wander at least once; many do so repeatedly.

A rescue team was on the lookout for Noppe and Max for three days until they located them early Friday morning at 3 am. When the rescue team got close, Max started barking, alerting authorities to their location. The intriguing thing is that Max isn’t known for making much noise.

“He’s not a barker, and I think something was coming, and he was like I got to protect her,” Courtney Noppe told KHOU. “When they actually found her, they heard him growling and barking,” Justin Noppe added.

Constable Ted Heap is relieved to report Sherry Noppe, missing since Tuesday, has been found in George Bush Park. She was located at approx. 3am Friday by a group of tireless volunteers and deputies who were alerted by the sound of her dog, Max, barking in the woods. #hounewspic.twitter.com/ZKOOjldJ94

“As they got closer to her, I think that’s what caused him to bark because he was protecting her. So I do think his barking is what led those people to hear him and go in that area and find her. So yes, I do believe he saved her life,” Justin said.

The incredible thing is that when they found Max he wasn’t wearing a leash or a collar. He had stuck by the grandmother for three days voluntarily.

“I think she was hiding. I think she was disoriented, paranoid, and just was hiding, and didn’t want to be found. And so no, I think if Max wasn’t there, she would not have been found,” Justin said.

Sherry’s family says she doesn’t remember much of what happened after getting lost in the trees and then feeling disoriented. The good news is that when Sherry was found she only had a few minor cuts and bruises and a mild case of dehydration. Max is also doing well, with the family promising him a steak dinner for his behavior.

While Max’s dedication to his owner is remarkable, it’s not that shocking for his breed. According to The Scotsman, Labrador retrievers are one of the most loyal dogs one can get. Brandi Hunter Munden, vice president of the American Kennel Club agrees, saying the breed is a “great choice for families with young kids or other dogs, Labs get along with everyone and love their owners endlessly.”

The Noppe family can attest to that.

“I think it’s amazing what he did. It’s honestly a miracle for him to have stayed with her for 3 days and not left her side,” Courtney said.

We do not deserve dogs.