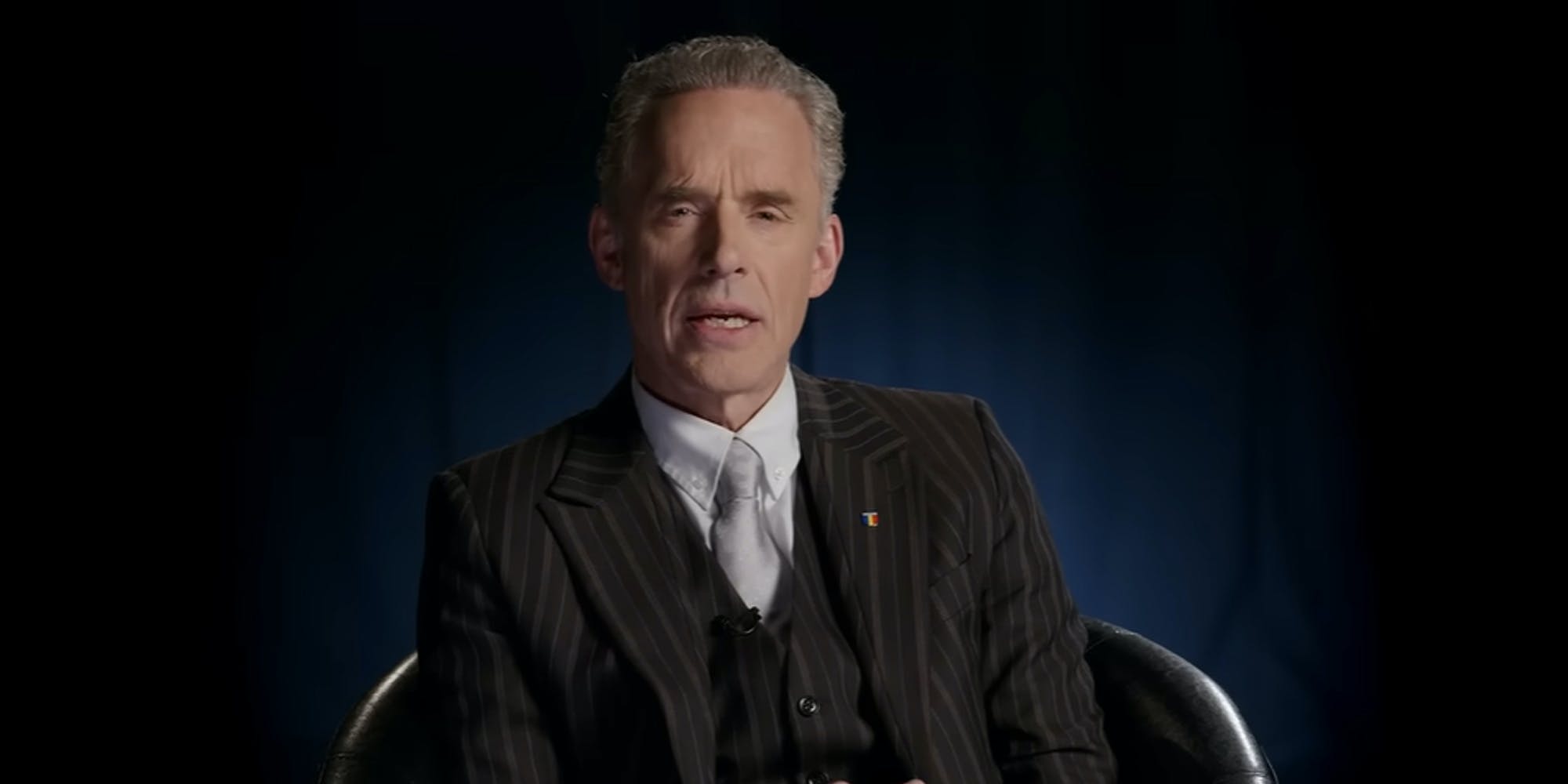 The self-help podcast guru, who just signed a deal with the Daily Wire, is known for making bold, headline-raising proclamations about his internet use and then backing off, so it’s likely this is more of the same.

Nevertheless, Peterson’s said he would “rather die” than delete a tweet that misgenders actor Elliot Page.

Peterson, who previously quit Twitter (he returned and never addressed it), was suspended for deadnaming Elliot Page and criticizing the physician who helped him transition.

In response to the suspension on Instagram, Peterson boldly stated he was putting his life on the line over this.

“The suspension will not be lifted unless I delete the hateful tweet in question. And I would rather die than do that,” Peterson says in a 14-minute video in which he breaks down every single word in his tweet.

Peterson’s Waterloo, however pointlessly quixotic it may be, has inspired others. Dave Rubin, another right-wing figure in Peterson’s milieu, was suspended as well for posting about the situation.

Rubin’s suspension is fostering outrage among his cohorts, who are claiming he was suspended for merely reporting on the matter, even though he intentionally also used Page’s deadname in his post.