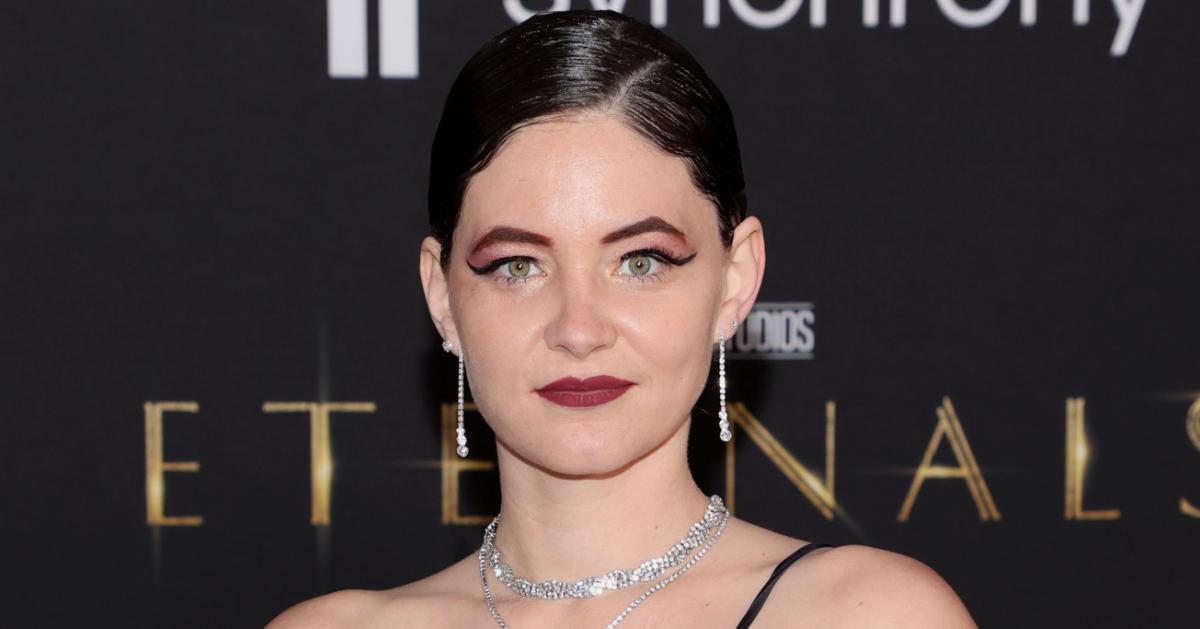 Sandra doesn’t appear to be married, but multiple outlets report that she is in a relationship with videographer/photographer, model, and activist Julian S. Moiwai. The two referred to each other as their “sun” and “moon” in the captions of their own respective July 2020 Instagram posts featuring an Amazon ad they appeared in together.

It’s unclear if they’re still in a relationship, as there do not appear to be any recent photos of the two together on their social media accounts, but they reportedly starting dating in 2017.