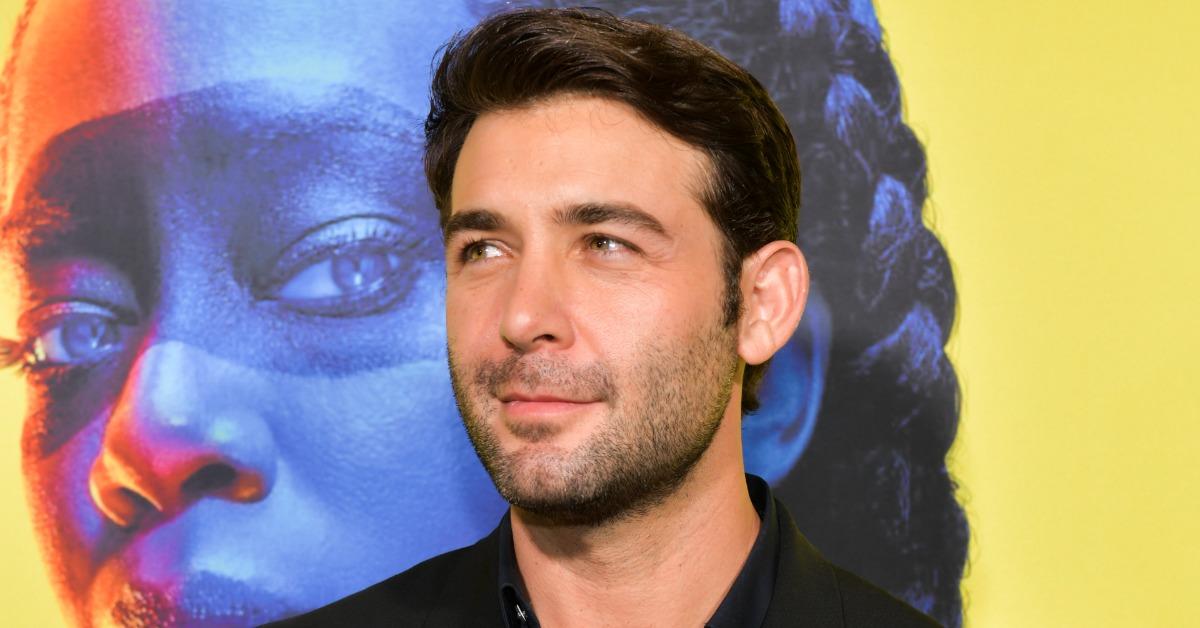 The Satellite Award–winning actor has been married since 2015 to Elizabeth Jae Byrd, and the couple seem to be as happy as can be together. James and Elizabeth reportedly met back in 2013 at Camp Twitch and Shout and quickly developed an affinity for one another. They exchanged contact information and the rest was history. Ahead of their marriage, he shared with Harper’s Bazaar the details of his proposal to Elizabeth and how it all made him feel.

“I had an elaborate plan that kind of folded in on itself, so I did it the old-fashioned way: We took our dog for a walk, and I had the ring tucked into my waist because I didn’t want it to bulge out of my pocket,” he told the publication, adding that “we were on a walk with the dog at sunset, and I just got down on a knee.”

The duo were wed at a Los Olivos, Calif., winery in a beautiful and intimate ceremony.

Few details are known about who Elizabeth is outside of her marriage to James, and it doesn’t appear as though she has a public social media page. She has reportedly worked as a teacher, but it’s unknown whether she still does.