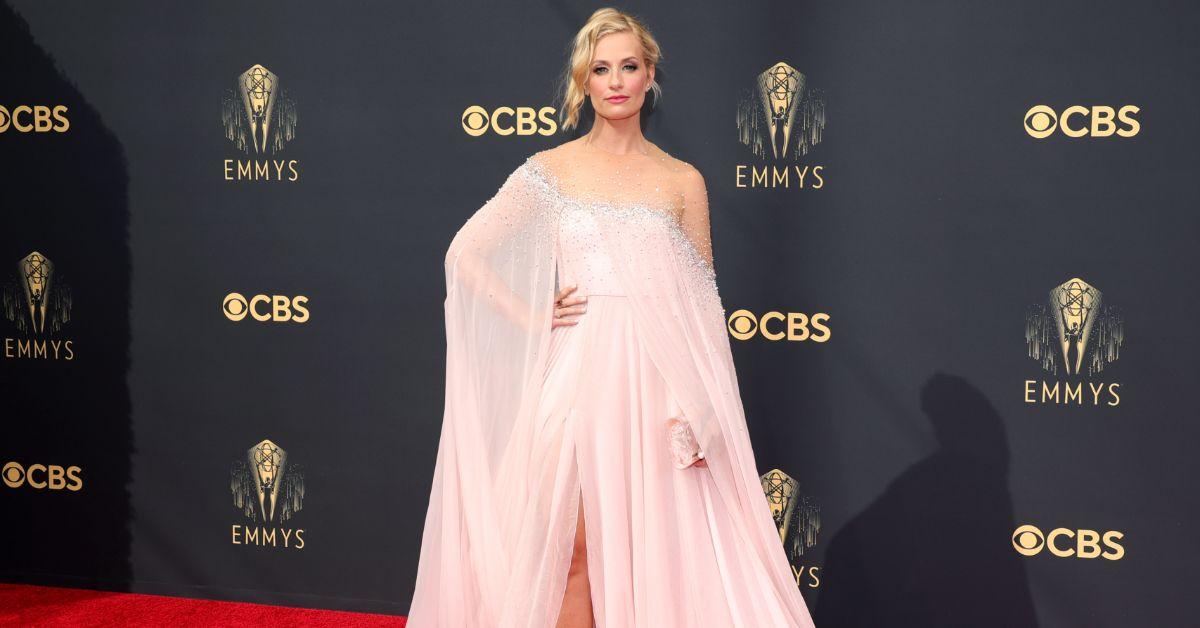 It has been quite a while since that pivotal The Neighborhood episode titled “Welcome to the Test Run,” in which Gemma (Beth Behrs) announced she wanted to have another child with Dave (Max Greenfield). However, Dave was not into the idea at the time, since, you know, it’s pretty difficult to raise children. On top of that, they already had one kid together.

To jog the memories of the early parenthood days, Dave gave her a robot doll in an exercise similar to the school giving us flour sacks so that we’d “get” how hard it is to raise a kid (hopefully, they don’t do that anymore). And that robot doll was … creepy, to say the least, but also hilarious.