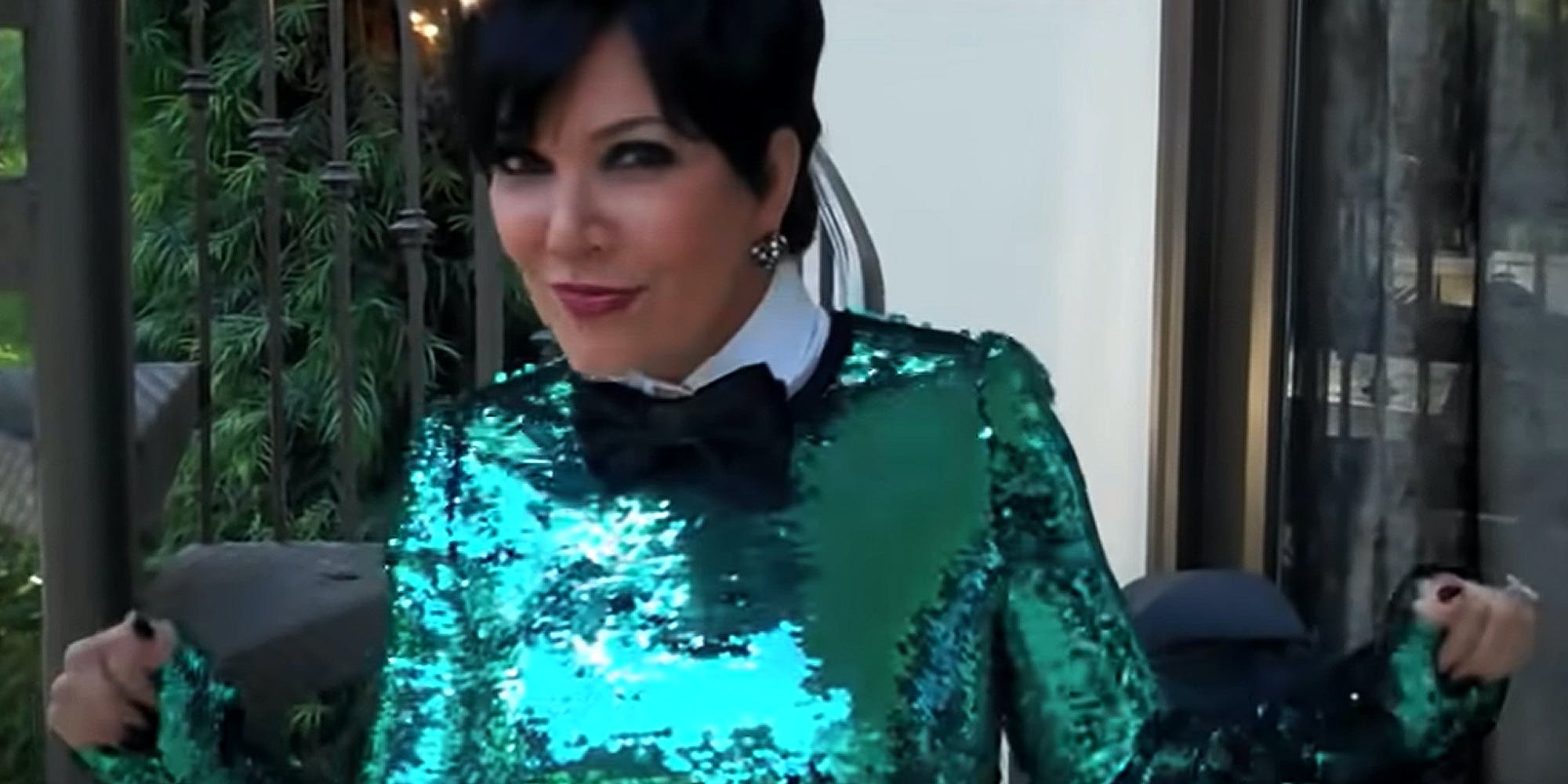 Have you been Krissed? You would probably know.

The term refers to a video of Kris Jenner dancing to “Lady Marmalade,” which has become its own version of the Rickroll on TikTok. It apparently went viral this month, though the source video was posted in April 2012, to Kylie and Kendall Jenner’s joint YouTube account.

According to Know Your Meme, the TikTok account wandakardashian posted the first prank version of the clip, leading viewers along by promising to reveal something scandalous Pete Davidson did to Kim Kardashian before cutting to a clip of Jenner dancing to a sped-up “Lady Marmalade” in a green dress.

“You just got Krissed!” the text reveals.

Other examples followed, purporting rumors about the Kardashians and fellow celebrities.

@its.jocelyn1 I just placed my order and it sent me the money back- #shien #foryoupage #fyp #foryou ♬ original sound – wandakardashian

THEY JUST BROKE THE INTERNET FR

The hashtag #krissed has more than 167 million views, and the audio has been used in more than 20,000 TikToks. And yes, the brands are in on the trend.

The clip is originally from a 2011 Kardashian family Christmas card shoot, according to the video’s description, and the whole thing is pretty cringe. It doesn’t appear that any of the Kardashians have gotten in on the trend yet, and one TikTok claiming Jenner addressed it on Instagram was a prank. Another TikToker suggested that, statistically, at least one of them has been #krissed.