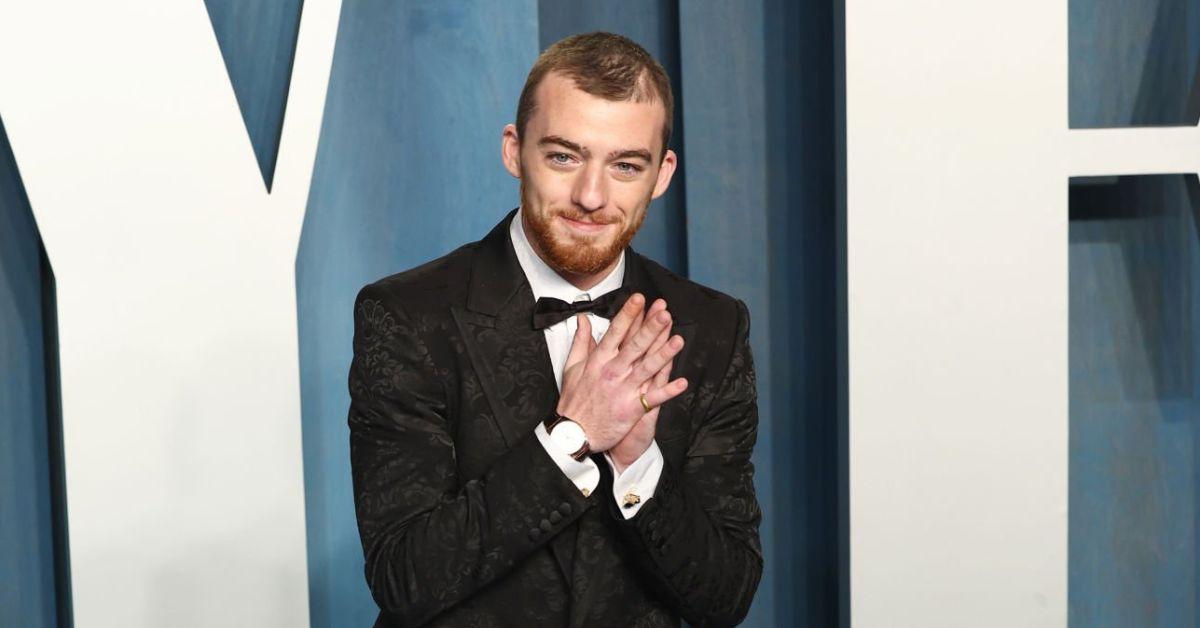 After that, Angus boarded a bus to return to his mother’s home. Although he was unable to clearly explain what happened, she knew better than to let him fall asleep. After he started throwing up blood, she decided it was time to immediately take him to the hospital. While admitted, he underwent surgery… and that’s why he still has a scar on his head to this day.

“They cut my head open, they put some screws and a plate over where I broke my skull and s–t,” he explained. “Sealed me back up and that was that.”