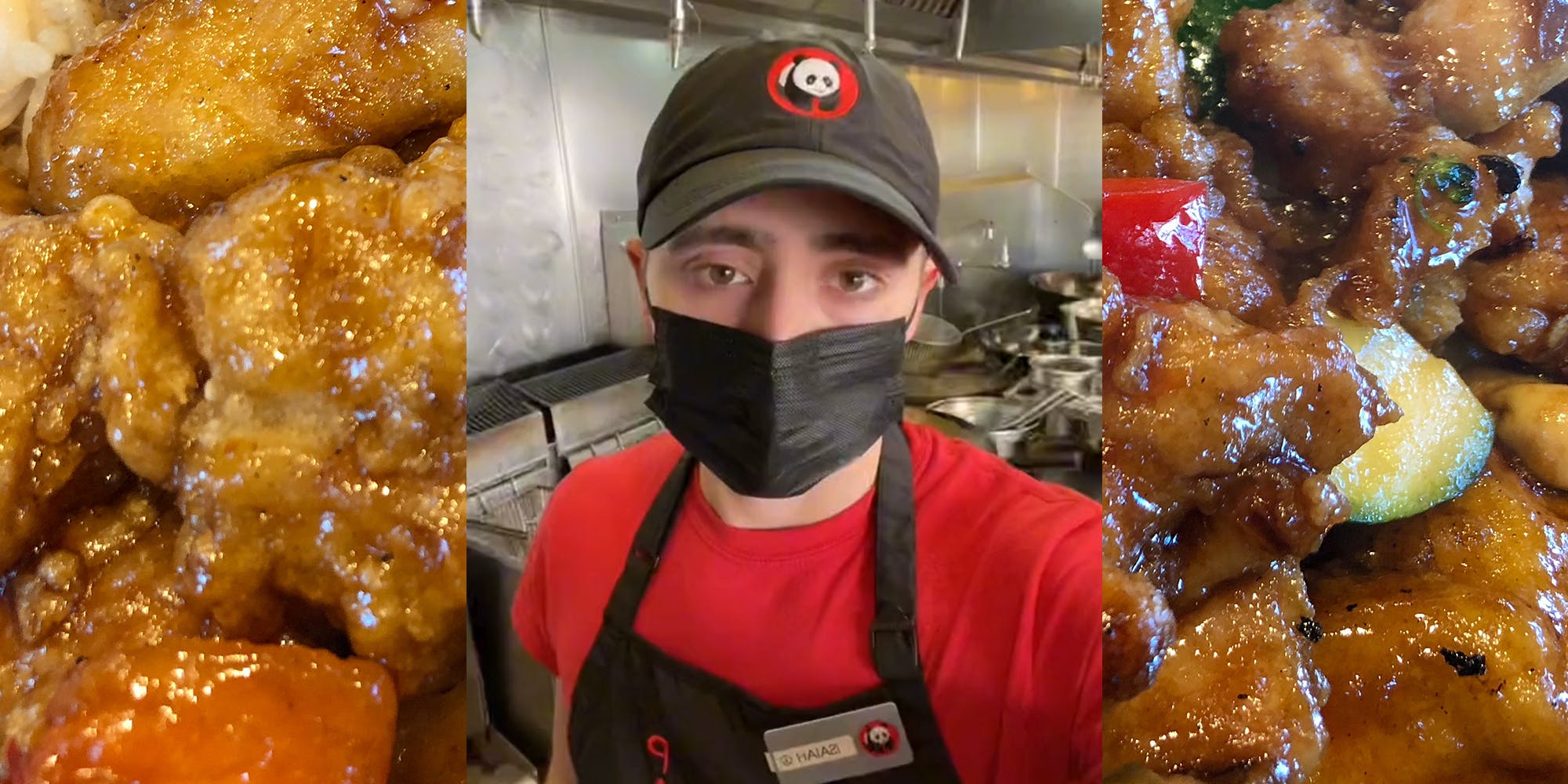 A TikToker’s video putting customers on blast for eating Panda Express for breakfast has ruffled some feathers on the platform.

The video was posted by @isaiahafk, who asks viewers why a customer would want orange chicken at 10am. In the video’s caption, he suggests it’s too sweet and heavy for a breakfast meal.

“Bro, people really come to Panda Express at like 10am for some of this,” He says. “Like really? Sometimes they even come at 7, 6, when I’m back here doing shipment early in the morning. How you going to wake up and want some orange chicken?”

Some commenters asked why @isaiahafk would continue working for the restaurant if he dislikes so many things about working there, including it being allegedly under-staffed. His TikToks primarily focus on working at Panda Express, from complaints about customers to complaints about his job.

“You literally complain about everything why are you even still working there Lmao,” one commenter wrote.

“All he does is whine and complain yet all he does is post about working there lol,” another commenter wrote.

His viral TikTok received more than 70,000 views as of press time. In his defense, @isaiahafk wrote in his own comment section that it was “just a TikTok,” acknowledging that his Panda Express location wouldn’t be open without customers.

“Y’all taking it too seriously!” he wrote. “We wouldn’t be open without any of you Lmaoo! Just letting out frustration. We all get it. Also just a tiktok.”

Some commenters supplied answers to his question—reasons someone might want orange chicken before 10am.

“What if it’s the people that work graveyard and want that for dinner?” one commenter wrote.

“Some start their day early so by 10am that’s lunch not breakfast don’t be getting mad ain’t everybody waking up at the time you think,” another commenter wrote.

“People work overnight, some people wake up at 3am and get the day going early,” a commenter wrote. “Young people will never understand”

Many Panda Express locales do open around 10am, though there is no standardized window. Area Panda Express restaurants in Austin, Texas, for example, open at 10am, 10:30am, and 11am, respectively. Panda Express does not have a breakfast menu.

The Daily Dot has reached out to @isaiahafk via Instagram DM, as well as to Panda Express directly via email.