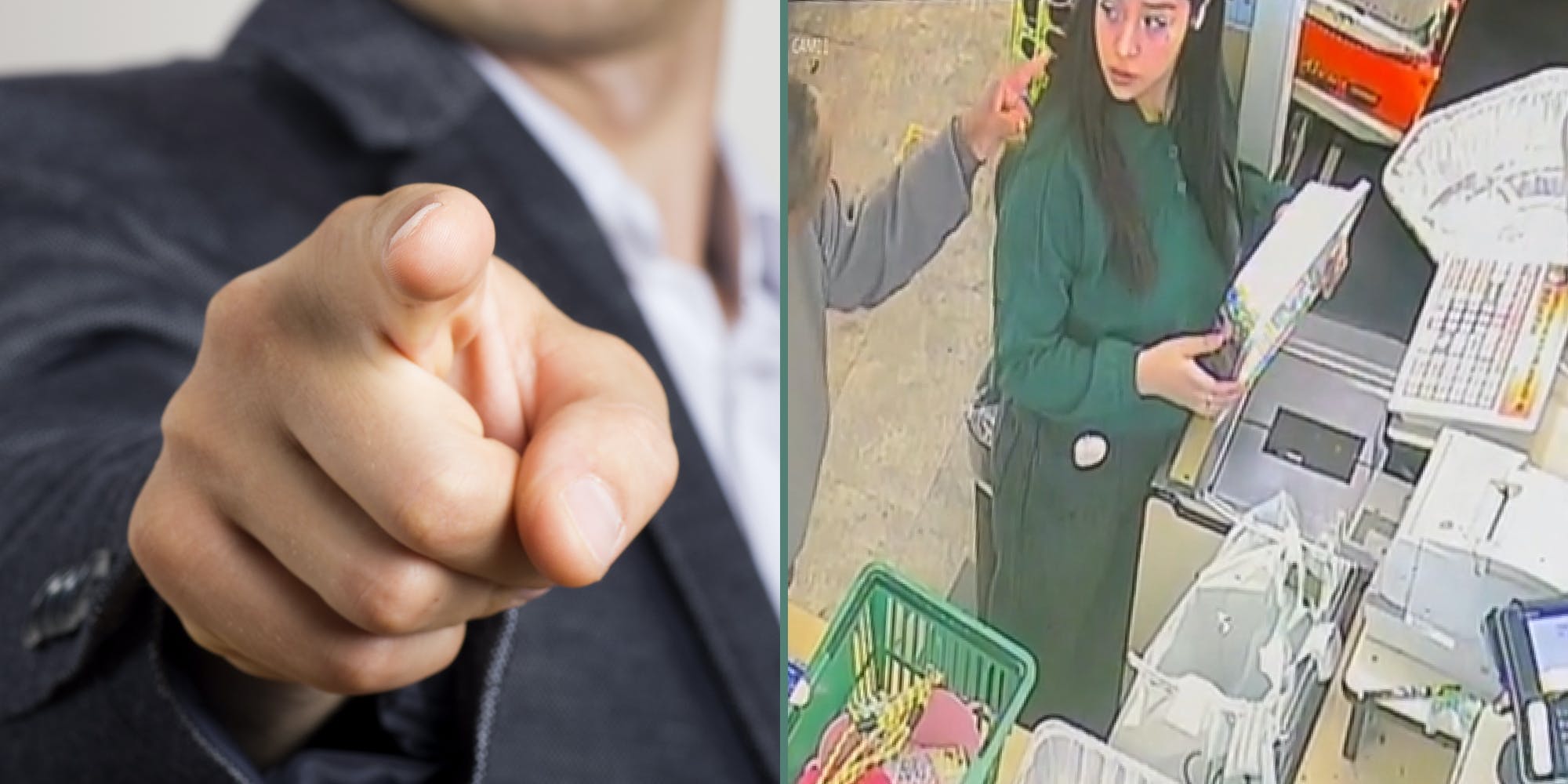 Work-related TikToks have become a trend in recent months, with service workers from all around the world sharing the reality of their time on-the-job. TikToker Sammy (@hp.samanta) adds to this growing list of viral TikToks with her recent video showing a customer pointing and yelling at her while she’s simply standing at her station.

“No bc I was just trynna do my job,” Sammy writes in the caption of the video.

In comments, TikTokers were outraged by the customer’s actions. They also commended Sammy for keeping her composure in such a stressful situation.

“Better than me for sure,” wrote one user. “I woulda been FIRED.”

“The way i would’ve put my hands on a customer that day,” agreed another.

“Do you have super powers or something cause she would’ve been on the ground,” added an additional commenter.

Many TikTokers asked for a backstory about what happened in the video. In response, Sammy posted a storytime TikTok.

Sammy claims the woman had been silently standing in front of the store for several minutes. Sammy then says the woman walked in and started screaming at her unprovoked.

“I was confused, and a bit disgusted,” Sammy said of the interaction.

After the woman finished screaming, she walked toward the exit. At that moment, she picked up a plate and threw it on the ground. Numerous customers started yelling that they were calling the police.

“I believe she wasn’t in the right state of mind,” Sammy noted.

Later, Sammy said that customers mistreating her was an unfortunately common occurrence.

“It’s not the first time a customer has randomly yelled at me and then walked out of the store,” Sammy shared. “I work at night, mostly, and there are always characters that come in, so it wasn’t out of the ordinary.”

Comments under this video again commended Sammy, also noting that the store should have had additional security in place so she wouldn’t have to deal with a situation like this again.

“You did good. But management should have stood between you and her,” stated a commenter. “Always protect staff. Be safe. God bless.”

For now, the video stands as another reminder of what customer service workers must deal with on a daily basis.

As one user wrote, “We don’t get paid enough for this.”