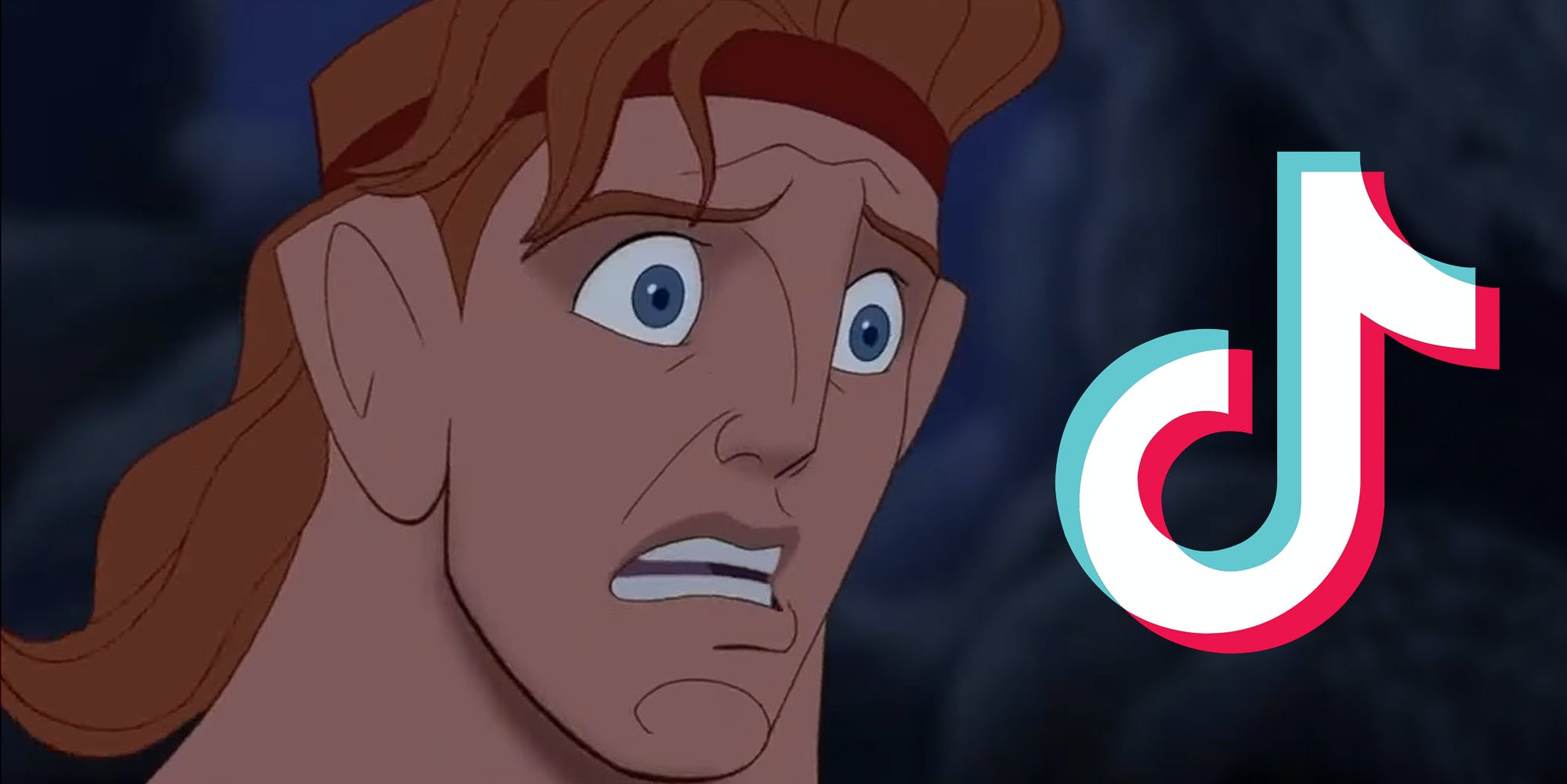 Disney’s live-action remakes may be commercial hits, but they struggle to win over diehard fans of the originals. So far, remakes like The Lion King and Beauty and the Beast have been criticized for their lack of visual flair compared to the original cartoons, accused of being cynical appeals to nostalgia. The upcoming Hercules remake is going in a more experimental direction—but fans still aren’t happy.

Produced by the Russo brothers and directed by Guy Ritchie (who directed the Aladdin remake to lackluster reviews), the new Hercules will apparently be a musical “inspired by TikTok.” This concept instantly attracted mockery on Twitter, as fans speculated about what a TikTok-inspired Hercules musical might look like.

Speaking to Entertainment Weekly, Joe Russo said, “There are questions about how you translate it as a musical. Audiences today have been trained by TikTok, right? What is their expectation of what that musical looks like and feels like? That can be a lot of fun and help us push the boundaries a little bit on how you execute a modern musical.”

The original Hercules cartoon had a slightly atypical structure for a Disney musical, with songs performed by a Greek chorus of Gospel-inspired muses. The movie already played around with the idea of Hercules as a celebrity figure, and was more genre-savvy and experimental than something like Beauty and the Beast or The Little Mermaid—including the way it took aesthetic inspiration from ancient Greek art.

You can kind of see where the idea of a TikTok-inspired reboot might come from, using social media fame as a new angle on Hercules’ rise and fall as a hero. That being said, the Russo brothers and Guy Ritchie—a group of 50-something men—don’t seem like ideal choices for an insightful take on TikTok culture. It doesn’t help that the Russos’ post-MCU movies have not been very well received.

“TikTok Hercules musical” is the kind of Mad Libs pitch that might sound pretty cool for a quirky, lower-budget project, but is harder to imagine working within a massive studio like Disney. Combine that with the lack of evidence that Guy Ritchie understands TikTok or musicals, and you can see why Hercules fans are suspicious.