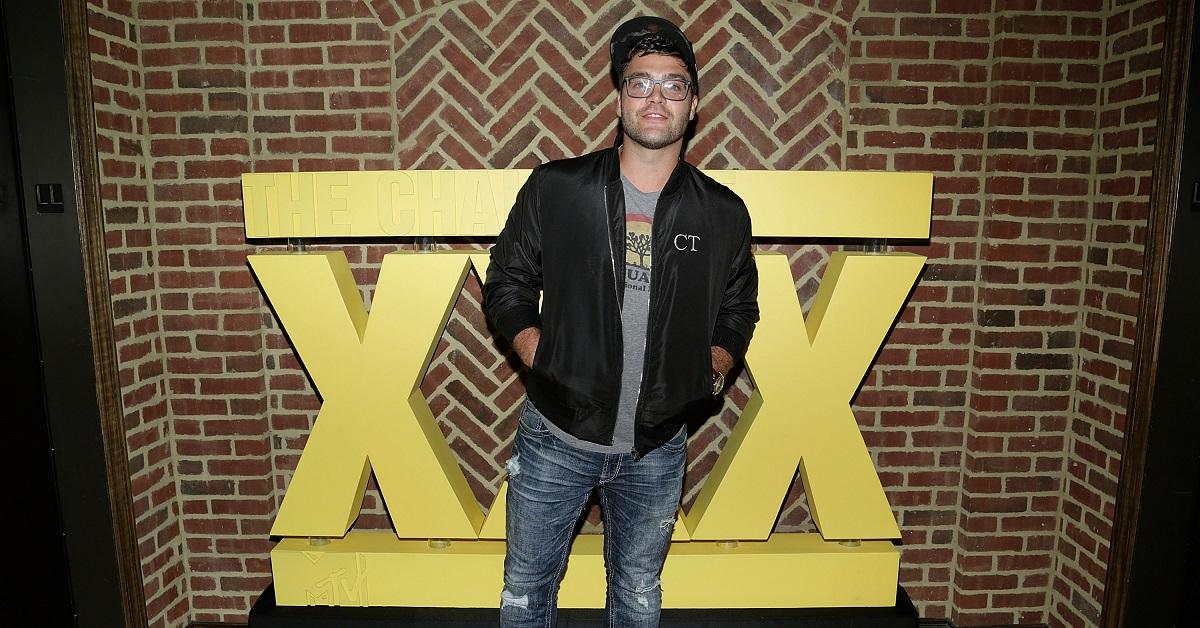 Fans of The Challenge have gotten to watch many of the show’s most popular figures age over time. One of the biggest changes came when Chris Tamburello (CT), who has long been a fan-favorite, returned to the show after becoming a father. CT has been a father for several years now, and his son has only further endeared him to his biggest fans.

CT and Lilianet separated in 2020.

CT and Lilianet were married in 2018, but they announced their separation in December of 2020. The news was first revealed in a preview clip from The Challenge: Double Agents. In the clip, CT says that he was not always mentally healthy during their relationship. “The last few seasons, I wasn’t in the best place mentally,” he told audiences. “Marriage was not going well. We’re separated.”

CT said that there were long-standing issues in his relationship and his life that he could no longer let slide.

“I feel like I’ve been running from problems for a long time,” he said. “I feel like they finally caught up with me. I couldn’t lie to myself anymore.”

Moving forward, CT said that he wants to focus on exercising and being healthy for CJ.

“So now I’m coming in, like, focused on myself, focused on work, focused on my son, focused on getting my head right, getting back in shape, taking my life back,” he explained. “The dad bod era is over. It is now a fatherly figure, alright? That’s how we’re doing it.”

CT also said that his initial return to TV was in part because he wanted to set a better example for his son.

On early seasons of The Challenge, CT knows that he didn’t always behave himself, so he decided to return to the show to make CJ proud. “The time’s going to come when he realizes I was on TV,” CT told People. “It’s going to be hard enough to get this kid to listen to me if he’s anything like me growing up. ‘Do as I say, not as I do’ doesn’t work as well when you’re acting like an animal.”