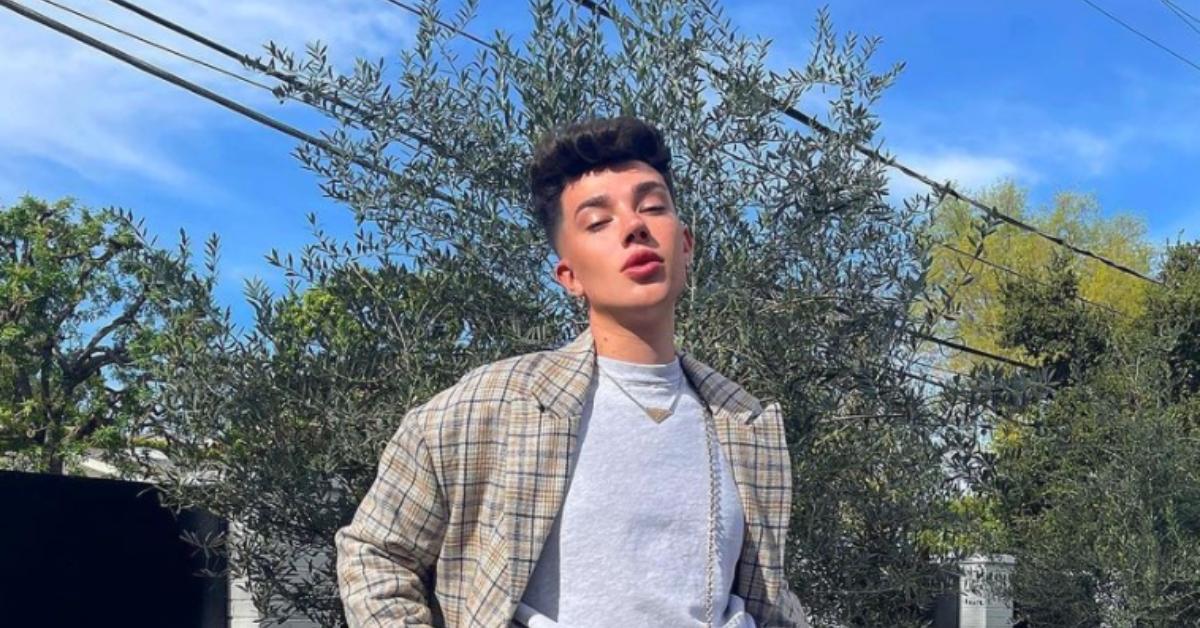 In a statement published on Friday, Feb. 26, 2021, James emphasized that he cut ties with Isaiyah upon learning that he was a minor.

“The accusation that I have groomed this person is completely false. […] I asked how old he was right away and he told me he was 18 so I started flirting back. […]” James wrote. “Later in the day, he said a few things that made me question the validity of his original age answer and when I asked him to confirm his age once again, he admitted he was 16.”

“I told him I was really uncomfortable and apologized for flirting, but he insisted on continuing talking. […] I told him I wasn’t okay with this, he started getting upset, and at this point, I unfriended him,” James wrote.

“James we both know I blocked you, you never asked for my age. After I told you I was 16 you proceeded to ask me for nudes and said it didn’t matter. You called me hot and said ‘I wish the timeline could speed up so you can be 18,'” reads Isaiyah response.