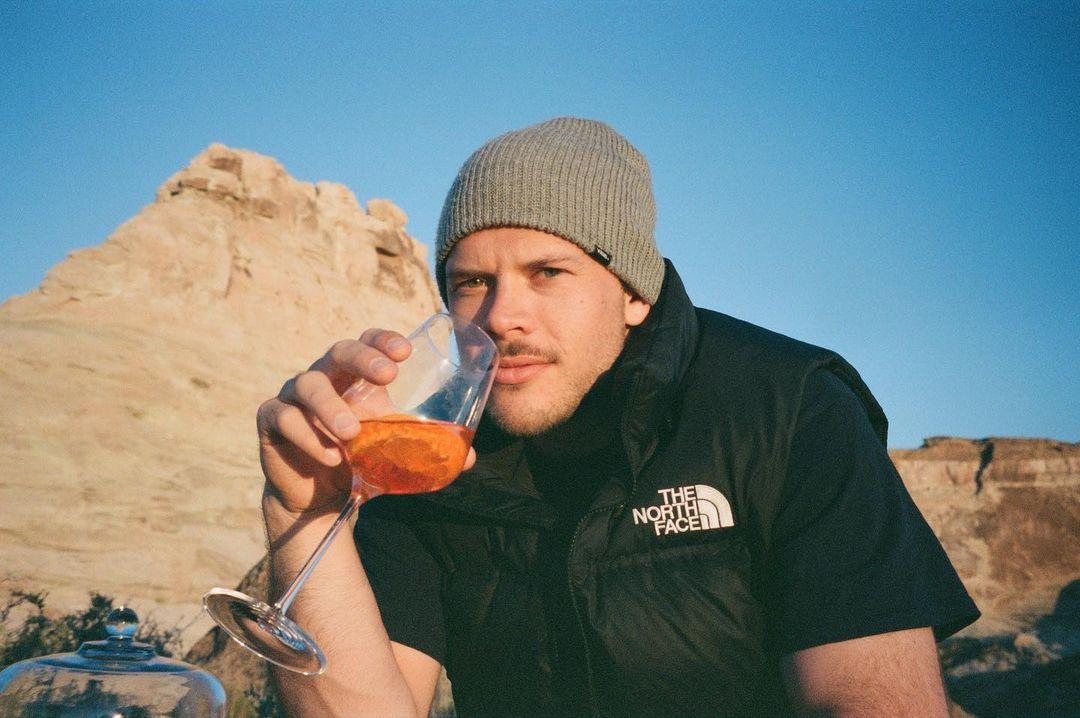 Clearly, Jimmy Tatro has a type — ex-Disney stars. Emily Osment got her start on Hannah Montana as the quirky best friend Lilly. According to multiple sources, Emily and Jimmy dated from October 2013 to March 2015.

Emily shared in a 2014 article (via The Sun), “We don’t publicly talk about [our relationship], but if you follow us on social media, you could figure it out.”

They apparently met through a mutual friend, which makes sense because Jimmy, although a well-known YouTuber at the time, was just starting to break into television and movies.

Now, Jimmy is continuing to make waves, with or without a girlfriend (although definitely with for the moment). And even though American Vandal was not renewed on Netflix for a third season, it looks like Jimmy has a whole host of new projects coming up, and we can’t wait.