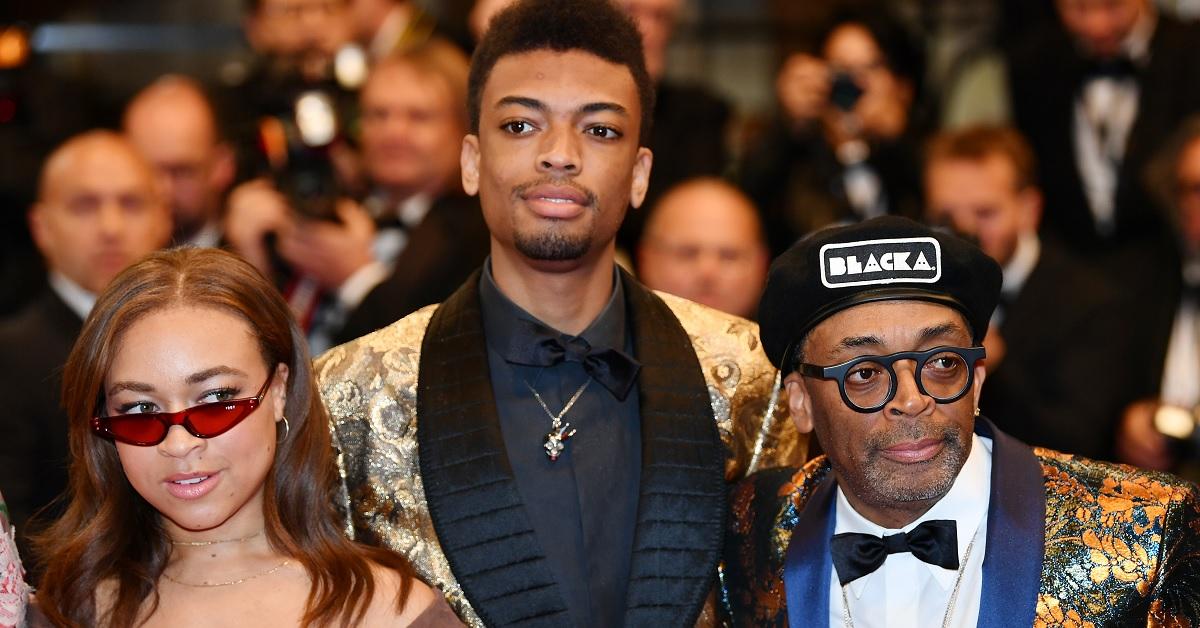 Following the announcement from the HFPA, many fans of Spike’s were eager to learn more about his children. Spike has two children with producer Tonya Lewis-Lee: Satchel and Jackson. Satchel and Jackson are the first siblings of color to be named Golden Globes Ambassadors, and Jackson is also the first male of color to hold the role. Together, they will assist throughout the 78th Golden Globes ceremony, which is set to take place on Feb. 28 at 8 pm EST.
During the ceremony, Jackson and Satchel will also have an opportunity to spotlight a charity of their choice. Ambassadors are usually chosen because they are children of a “respected” figure in the industry, according to the HFPA.

Although Satchel and Jackson are still quite young, they’ve already begun to pursue careers in the arts that parallel their father’s.